T Series is Now the Most Subscribed To YouTube Channel Ever

It is now finally official and undisputed. T Series is the most subscribed to channel on YouTube and this is exactly when they finally did it. 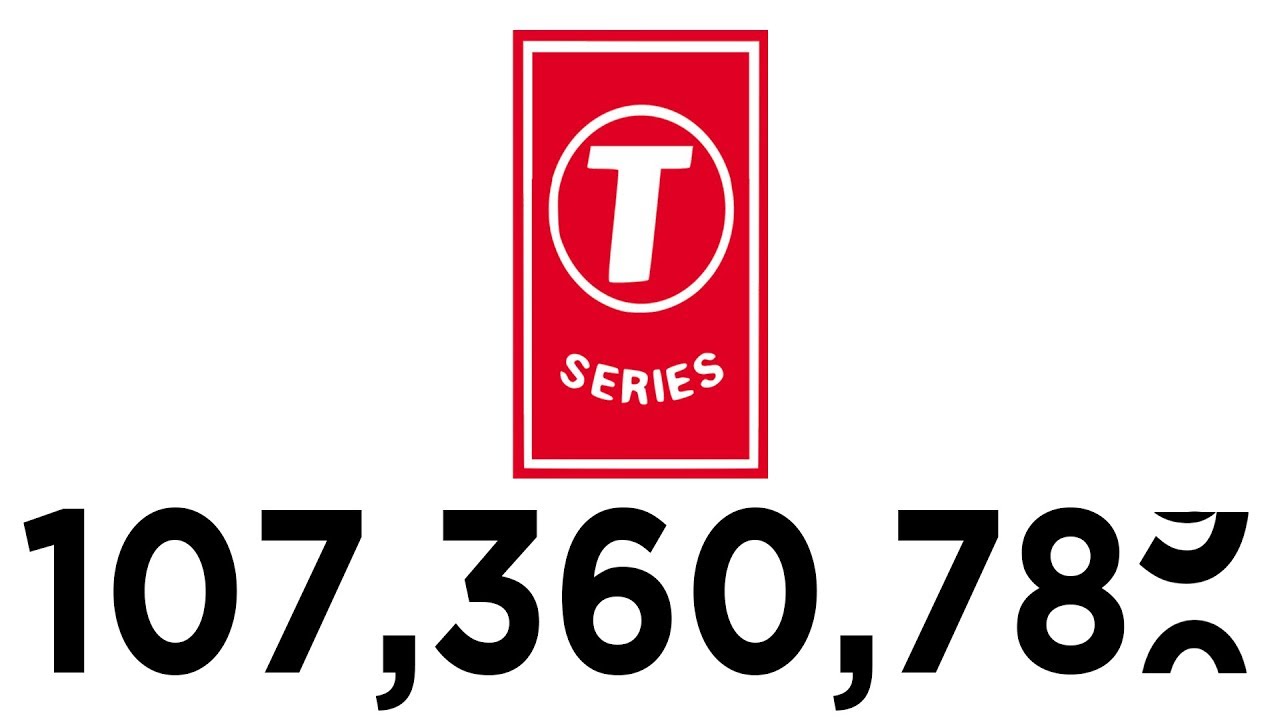 If you are new to vidIQ then you are in for a visual treat in the above video because this is the countdown between T-Series and the only channel left standing in their way to being the most subscribed to channel on YouTube. That channel is YouTube Music which isn't really a channel in the traditional sense since it has no videos of its own and was automatically generated by YouTube's video discovery system.

2. If we do a little rounding of the numbers that equates to 22,000 subscribers per day over the course of the channel's life.

4. And since we've just started week 32 of 2019 that basically works out at almost a million subscribers per week.

5. Now this number will be out of date almost the second I record it, but at the time of takeover T-Series had 13,684 videos on their channel. That works out at roughly 7,845 subscribers per video.

But with all that being said it is game time. Here we are Sunday, August 4th, in all the important time zones, which ties a neat little bow around this event. So let's slow things down to real-time so we can record and document the exact moment T-Series became the most subscribed to channel on YouTube. Now that's pretty cool, we managed to capture the exact moment the two channels were neck and neck. And let's restart it again. And there we have it folks. The date and time T-Series took the crown of both the most watched and most subscribed to channel on YouTube. Because, just in case you didn't know, T-Series also have over 78 billion video views.

And as we have always said throughout these explorations into the data behind the biggest channels on YouTube we take no sides. This is a celebration of the video platform that has revolutionized the way the globe communicates. And the power it has given to almost any person in the world to reach almost every person in the world. Whether that be the largest music label in Asia, or indeed a solo Swedish gamer. (exploding Yep, don't worry, don't worry, we haven't forgotten about him. We're just wondering if he's gonna make it to 100 million subscribers in time before YouTube switch off these real-time subscriber counts.