PewDiePie Vs T Series: 15 Numbers That Tell The Story

It’s been quite a rollercoaster race on YouTube between PewDiePie and T Series over the past few months. Let’s take a look at 15 numbers that defined the story. 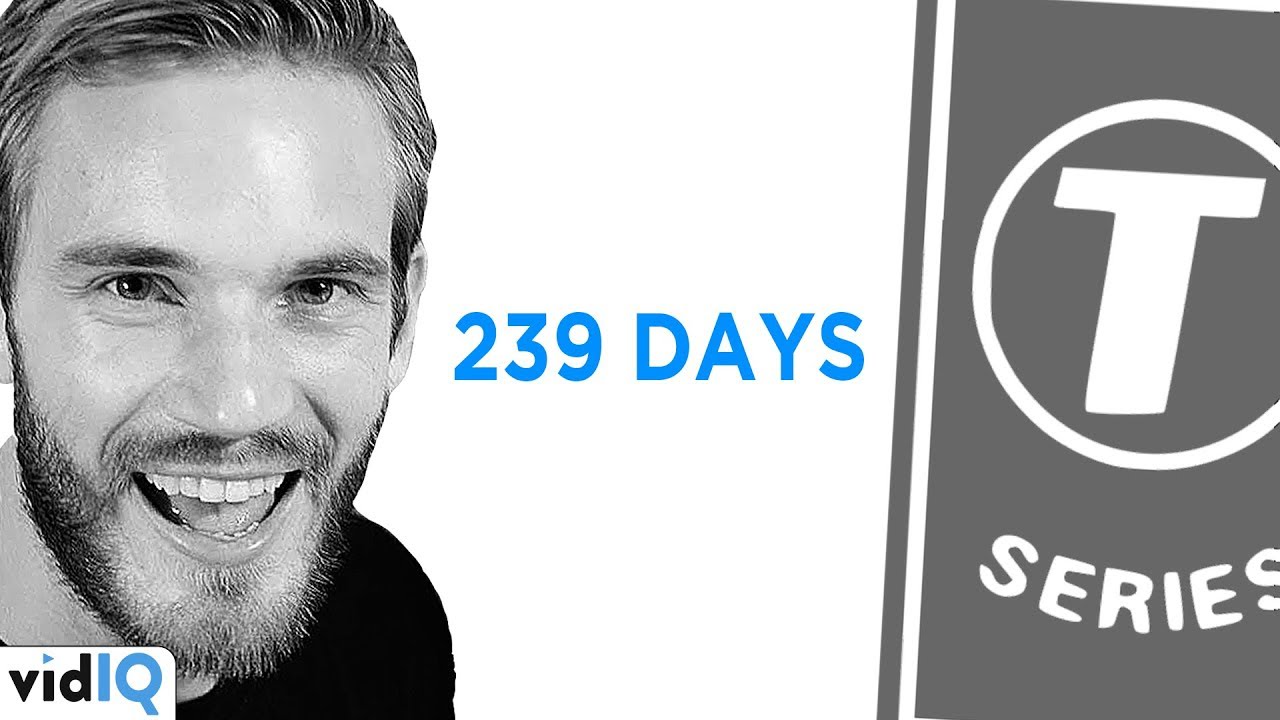 #2 It’s only fair to use FlareTV as a starting point. Their 24/7 streamer live sub count was the first and is still running today. They first started their stream, way back on the first of September 2018. As for when the race finished. Well you could either pick the last date, PewDiePie was in the lead or, the date on which he officially ended the campaign with his video. Which was on April 28th and that's the one we're going to go with. And how many days are there between the, first of September 2018 and the 28th of April 2019? I'm glad you asked - its 239. And when you have some fixed dates to use as reference points, you can start to have fun with the data. 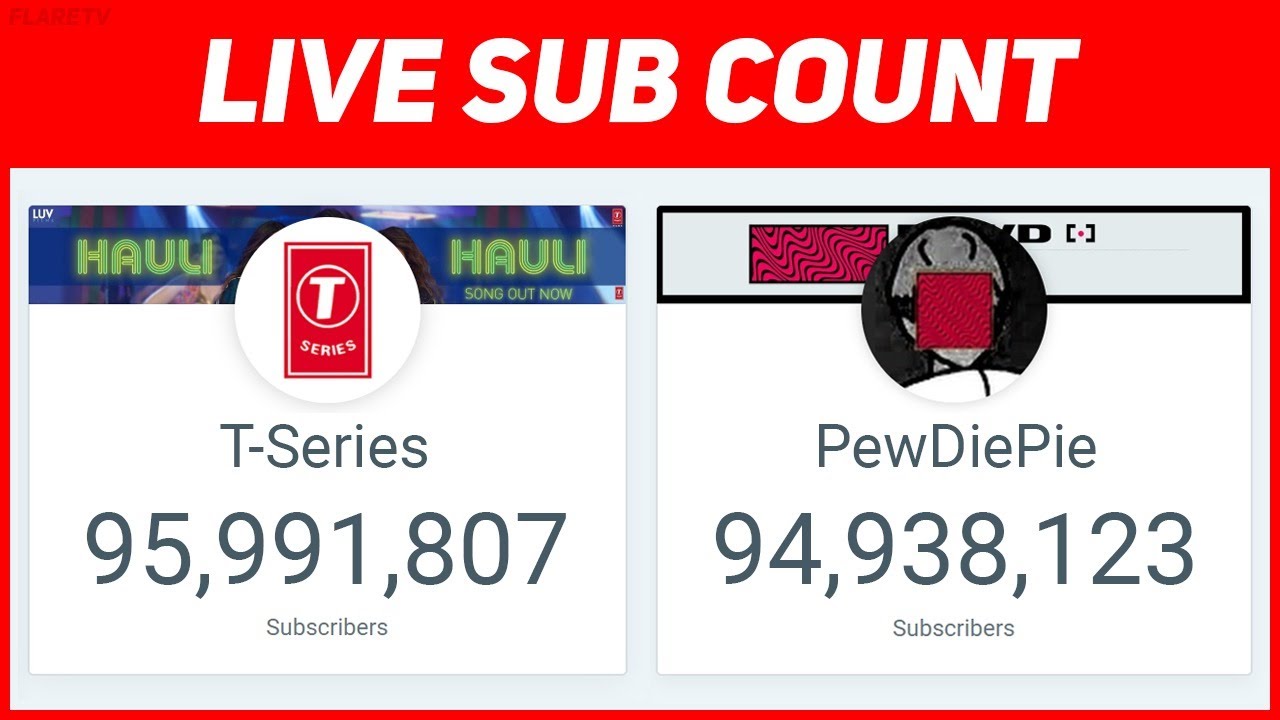 #6 Well forget the millions, now the numbers are moving into the billions. PewDiePie's channel started this race on 18.64 billion views and by the of it he had 21.27 billion views. An increase of 2.63 billion views. That's the equivalent of one in every three people on the entire planet watching one of PewDiePie's videos.

#7 And if you thought that was impressive, you haven’t seen anything yet. T-Series already had 46.89 billion views, before this race started. And now they have 68.92 billion views - an increase of 22.03 billion views. That's more views than PewDiePie's entire channel, in 239 days.

#9 Let’s take a look at the record-breaking days. PewDiePie's best subscriber day of the whole race, was December 1st 2018, when he gained 544 thousand subscribers. His best viewing day was on April 1st, when the channel brought 25 million views and 308K subscribers.

#10 For T-Series, well their best day was also December 1st 2018 with 326K subscribers. They're best viewing day was April 18th with 122 million views, and 176 thousand subscribers.

#11 As for record-breaking videos, we can't avoid PewDiePie's, two diss-tracks on the subscriber race. Which to date, have collectively brought in, over 200 million views. These two videos are now PewDiePie's, most popular videos on his entire channel. 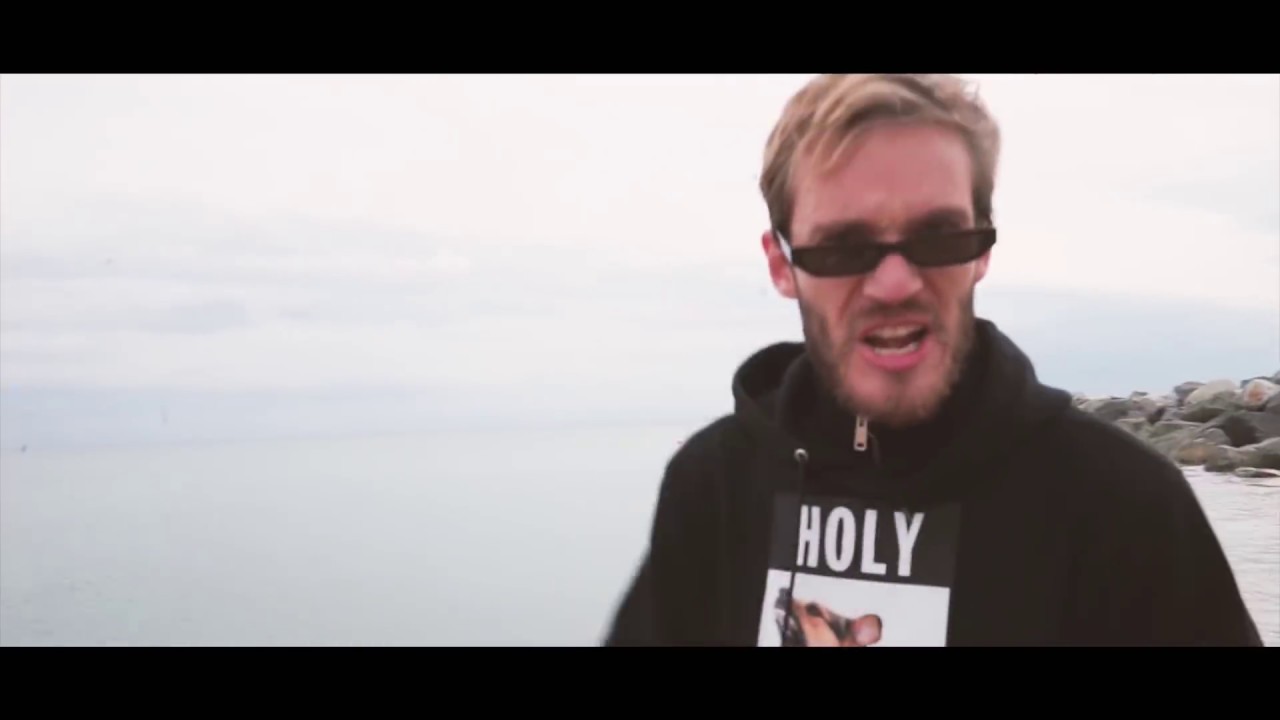 #12 As you might expect, T-Series never directly address the subscriber race with a song. Their most popular video during the race, was SIMMBA: Aankh Marey with over half a billion views. But it is by no means the popular video on their entire channel.

#13 2017 days - the combined total of time, PewDiePie has spent as the most subscribed channel on YouTube.

Wasn't that all absolutely fascinating?