PewDiePie vs T Series- How Much Longer Can PewDiePie Hold T Series Off For Good?

While the title for the most subscribed to YouTube Channel flip flops between the two, we ask - how much longer can PewDiePie actually hold T Series off for good? 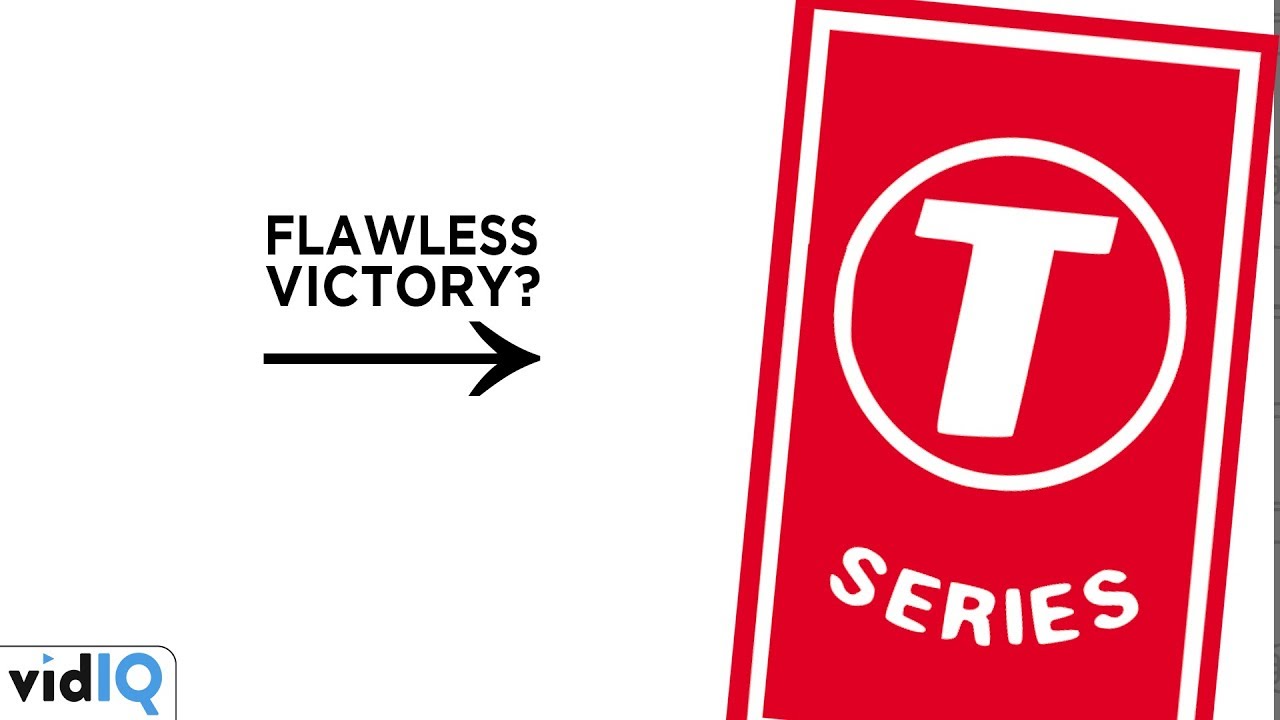 Anything PewDiePie can do in terms of generating views, T Series can do more frequently and with a lot more resources. And although T Series is absolutely terrible at converting views into subscribers, ultimately for this subscriber race that doesn't matter.

And now things have turned legal, PewDiePie's diss tracks have irritated T Series enough for the case to go to court. With those videos no longer viewable in India. Is this just the start of potential legal wranglings between the two? Now of course, as we all know you write off PewDiePie in the subscriber race at your peril. But for six months he was the one being chased and now the roles have reversed, the pendulum has swung. PewDiePie has to chase T Series down to 100 million subscribers. Everything seems to be flowing in one direction. But you know who we haven't heard from for a while? PewDiePie himself - don’t write him off.

PewDiePie vs T Series...Is the Race for the YouTube Crown Finally Over?