Are you ready for a brand-new YouTube metric? One that could change the entire course of a platform and the fate of your channel. Here’s what we know about Quality Watch Time. 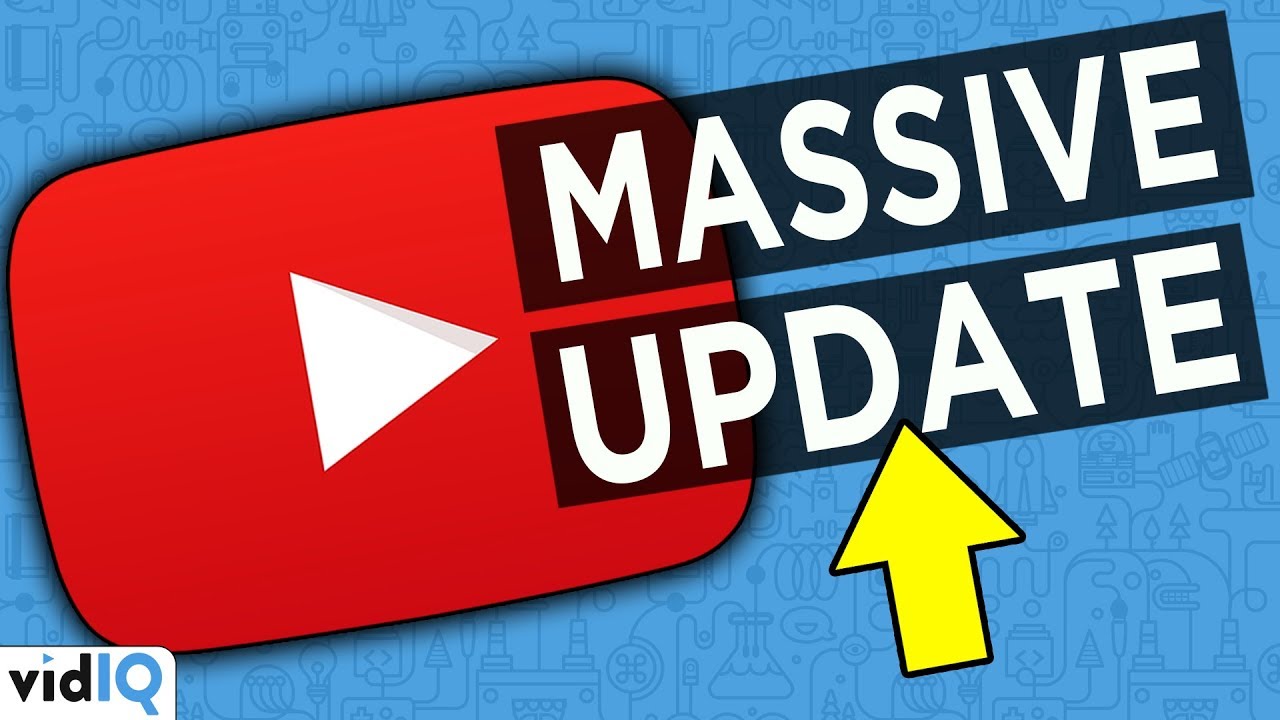 It's no secret that YouTube has been dogged by controversy over these last two years, with questionable content that seemingly gets pushed by the algorithm. Now, it's been confirmed that the platform has been working on two new metrics and they are both designed around the concept of gaging and promoting quality content. So what are these metrics, and what do they potentially mean for video creators?

The first one sounds like a jacked up super enhanced version of session watch time. It will track, not only time spent on the YouTube platform watching videos, but also time spent posting and reading comments. So while posting comments may seem like something that's pretty easy to gain (after all how many sub-comments do you have on your channel?), if YouTube is going to start tracking how long a viewer spends on a Watch page reading comments, that's an entirely different and interesting proposition.

This sounds like a metric that might be called Engagement Watch Time. But, on the other hand, earlier on in the year YouTube was forced into a sweeping blanket ban of comments on videos containing children, and while YouTube are slowly resolving this problem, if you do have comments disabled on your videos, for any reason, how do you benefit from this particular metric?

The second metric is simply and mysteriously called ‘Quality Watch Time’ which as of now, nobody outside Google completely understands. However, Bloomberg does state that the new metric aims to “spot content that achieves something more constructive than just keeping users glued to their phones or desktops.”

What this potentially means is that YouTube maybe starting to distance themselves from what is considered the most important metric on YouTube, raw Watch Time. With the consensus being that more outlandish, more risque content leads to more Watch Time which is something YouTube keeps being dogged by because of controversial content.

Bloomberg goes on to say “the changes are supposed to reward videos that are more palatable to advertisers and the broader public, and help YouTube ward off criticism that its service is addictive and socially corrosive.” Did you notice an important word there? Advertisers. Does that mean search and discovery of your content could be influenced by whether or not its monetized in the future?

How Do YouTube Videos Actually Get Discovered by Viewers?