YouTube Bans Comments on Videos Featuring Kids: What That Means for Family Channels

YouTube have just announced that they're going to ban comments on most videos featuring children. What does that mean for family vloggers? 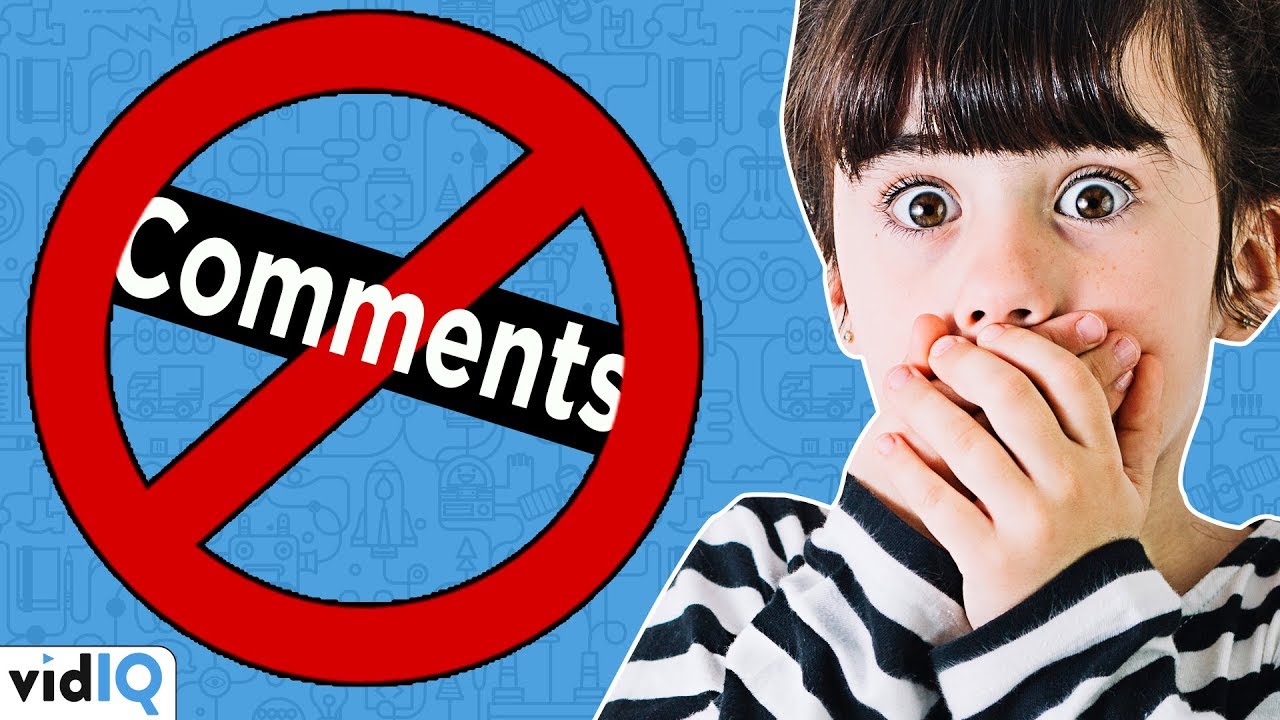 YouTube are shutting down comments on videos featuring under-18s, in an attempt to "better protect children and families". Obviously this is going to have serious implications for a lot of video creators. We've just done a video on the child exploitation scandal that is ripping through YouTube right now, and making advertisers very jumpy. With the eyes of the world looking to YouTube to aggressively address the issue, they have confirmed they are taking drastic steps to protect children who appear in videos uploaded to one of the biggest social platforms in the world.

Over a week after the child exploitation story broke, YouTube have finally posted an update on their creator blog page. In it they summarize what they have done so far but also more importantly what they intend to do next. And this is where things start to look a little uncomfortable for video creators.

YouTube states that over the past week they have disabled comments on tens of millions of videos that could have been subject to predatory behavior. These efforts are focused on videos featuring 'young' and 'older' minors and the platform will continue to identify videos at risk over the next few months.

YouTube also confirmed that the platform has been working on creating a much more effective ‘classifer’ that will identify and automatically remove comments that are considered predatory, creepy or harmful. As part of its general safety policy, they are proactively removing content and terminating channels that attempt to harm or endanger children.

YouTube also confirmed that a small number of family and children-friendly creators will be able to keep comments enabled on these types of videos. However, these select channels will be required to actively moderate their comments beyond just using the standard moderation tools, and the comments must demonstrate a low risk of predatory behavior.

When YouTube states a small number of creators, we can assume that it's probably the largest creators on the platform, the ones that bring in tens of millions of views. And those creators are going to have to prove that their comments are safe. But how does that work in the practical world?

For the select few channels who will be able to keep comments enabled, how will they work with YouTube and how much manual hands-on work will be required by those channels and the teams at YouTube? If we’re talking about some of the biggest kid-friendly properties, each video uploaded can bring in 10K+ comments, and moderating that kind of volume will require a lot of heavy lifting.