No, It's NOT Too Late to Create a YouTube Gaming Channel (Zelda Case Study)

Yes, it's an insanely competitive space, but you can still find success with a brand new gaming channel on YouTube. Take this Zelda enthusiast for instance! 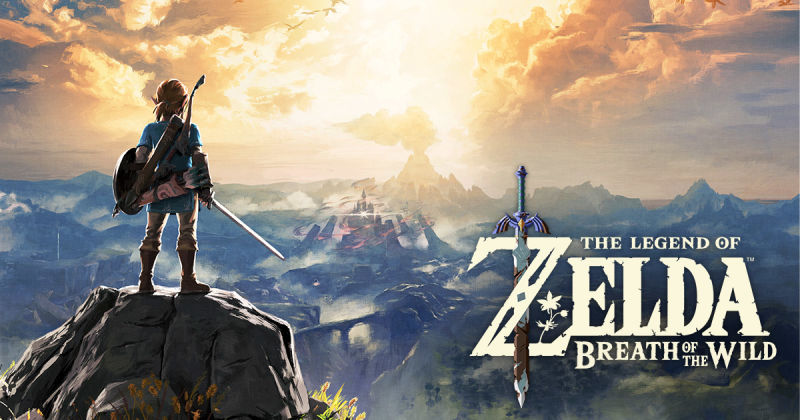 We write a lot about gaming channels here at vidIQ, as we’re always getting asked how to create a one, or how to grow one. We also get asked the following question a LOT - is it too late to start my own gaming channel when the competition is so fierce out in YouTube world.

And the answer is, if you hit the right strategy then no, it’s not too late. Particularly if you’re prepared to put in the work and the wait time. No-one is going to become as famous and successful as PewDiePie overnight (not even Pewds himself), but if gaming is your passion and you feel you have something of value to offer your target audience, then go for it. Today.

To show you it’s entirely possible, let’s shine a light on one particular creator who only started their channel in March 2020, and now (at time of writing) has over 8K subscribers.

100 Percent Zelda is a channel focused on the action-adventure game Zelda: Breath of the Wild, and it came to vidIQ’s attention during one of our live-streamed channel audits that take place on YouTube every Tuesday.

I made it in right under 3 months! =) This last 2 weeks were crazy!! Quality over quantity for me. Do it for your audience, not yourself, and the rest will come. Thank you to all my wonderful subscribers =)@vidIQ pic.twitter.com/2RC8p8rS90

To understand exactly what this creator thinks happened to get their channel to take off, we reached out to them and asked if they would share just a little bit of insight. What we learned from 100 Percent Zelda is, obviously, they're a fan of Zelda, but not only that, they're a fan of watching creators on YouTube who also play Zelda. Take a look at 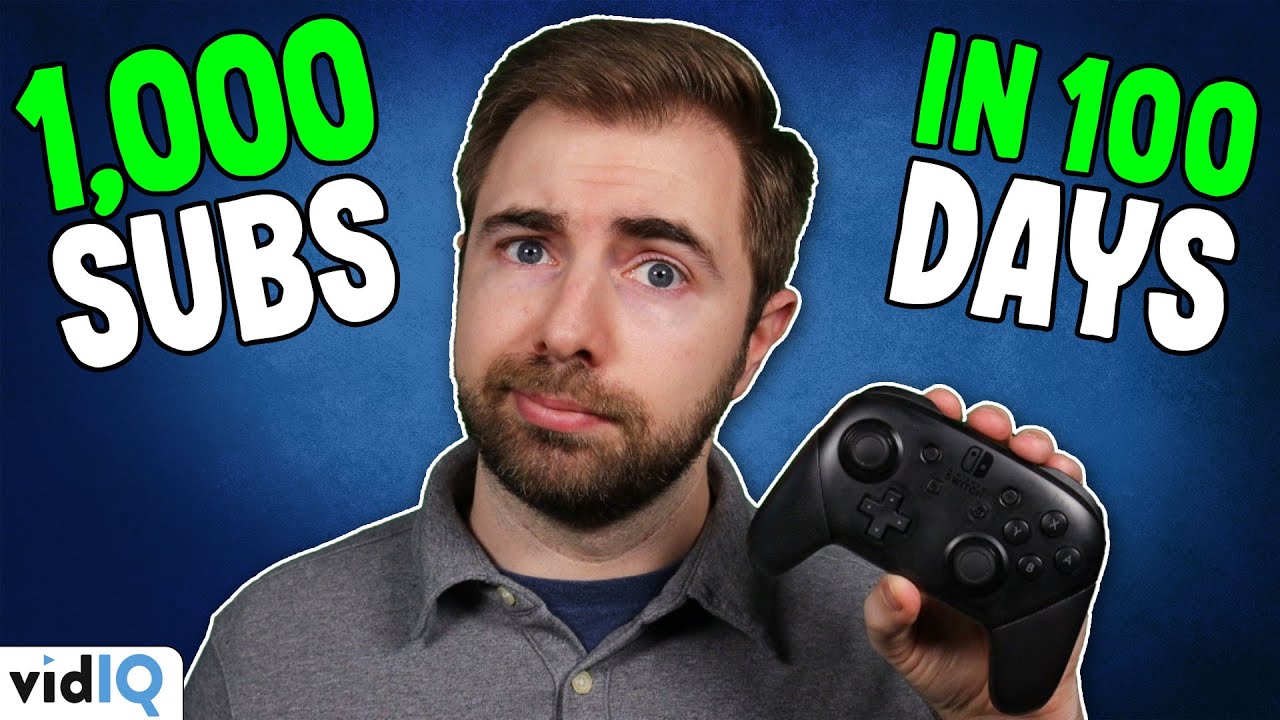 How a YouTube Gaming Channel Got 1000 Subscribers in Three Months

The creator of 100 Percent Zelda decided they wanted to start a channel, so they started taking note of things they liked and things they didn't necessarily like about other creators and the way they were covering the game on YouTube.

In addition to doing some serious competitor research, they also joined Zelda communities across the Internet and paid really close attention to the types of questions people were asking in those communities.

Perhaps the most crucial step this channel took though was keeping their audience in mind when they decided to launch. They determined that if someone was going to subscribe for 100 Percent Zelda, they had better get 100% Zelda. But the creator went a step further and not only niched down on gaming and ‘Zelda,’ but went one step further to focus right in on ‘Zelda: Breath of the Wild.’

That’s proved to be a winning strategy, with videos like this one generating amazing views for a relatively small and new channel: 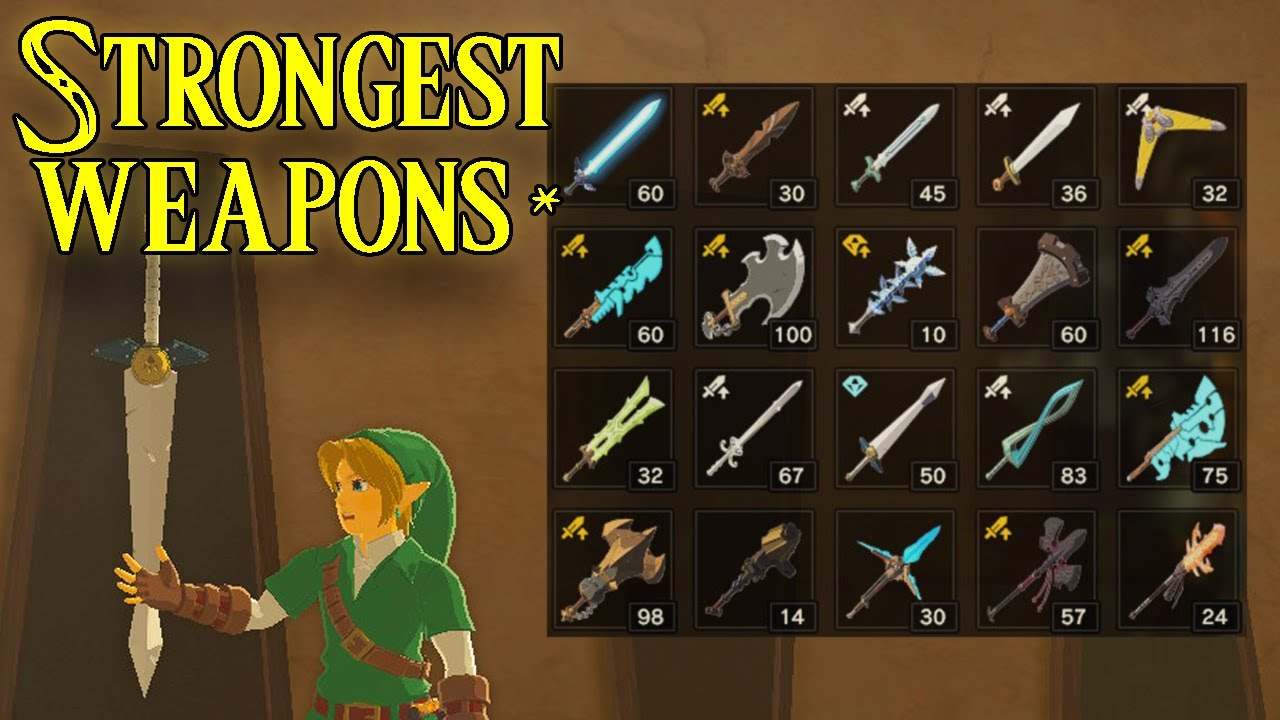 So, we already know that they've seen explosive growth covering ‘Breath of the Wild’, but the long-term plan for this channel is to eventually explore other Zelda games. As we know, there are plenty of Zelda games to choose from with more on the way in the future.

What’s really helping this channel with its success is the type of Zelda content they're creating. They're not just playing Zelda, they're answering those questions that they learned about from the community like ‘Which Rupee Farming The Best?’

The methods that 100 Percent Zelda used here to grow their own channel are totally repeatable. As with any big game franchise, when the game features a lot of depth like ‘Breath of the Wild’, a lot of questions come up as players try to find out how to do something in the game. That’s a lot of video content to be made just answering those questions.

100 Percent Zelda started their YouTube journey by making content specifically for their audience. As they continue to grow and people connect with them on a more personal level, that will be time to branch out into different Zelda games, or different games altogether.

Of course, if you want to play multiple games across multiple genres, then you'll probably start generating some subscribers, but any time you switch a game or switch a genre, you need to be prepared for some of those subscribers to never come back.

One size doesn't fit all on YouTube, but with a little research and some hard work, you can make high value, dependable content that people subscribe to and continue coming back for.

Want to Make it as a Gaming Creator on YouTube?

If you want to get more insights into YouTube to kickstart your gaming channel success, then make sure to download vidIQ. Over 1 million creators use vidIQ to help with keyword and competitor research, channel audits, and so much more. Click here to install now for free!