How to Start a Successful Gaming Channel like PewDiePie

Millions of gaming creators have been inspired by PewDiePie to create their own YouTube channels. Let's take a look at how he built his success on YouTube and how you can follow in his footsteps. 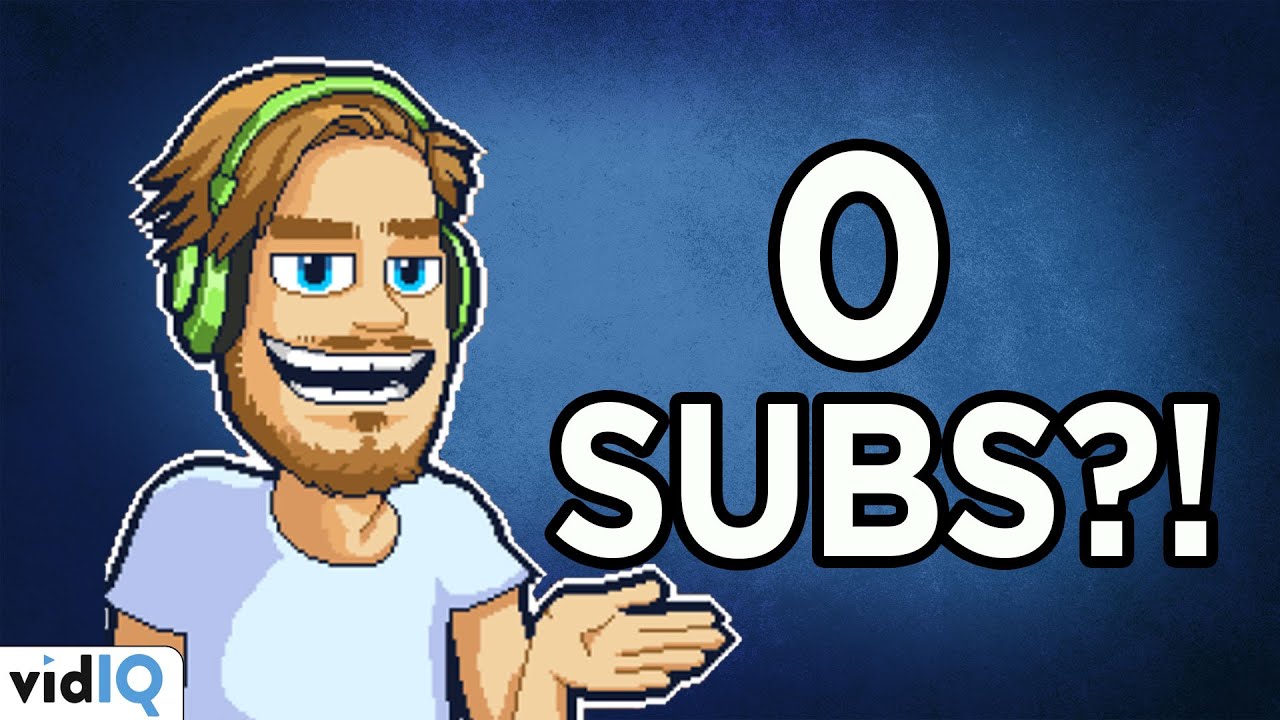 Many gamers on YouTube were inspired by other gaming creators. And the first creators we discover are often the ones that are well established on the platform and seem to be able to play any kind of video game they want.

So with that in mind, starting a gaming channel and playing whatever you like seems pretty easy, right? I mean, there are millions of gaming channels with billions of views so why shouldn’t your channel be just as successful?

Why PewDiePie Can Do What He Likes on YouTube

One creator in particular, has inspired a huge number of gamers - Felix Kjellberg, AKA PewDiePie.

In a recent video, all about how to start a YouTube gaming channel, I discussed how to grow your views and subscribers by narrowing down your niche to just one video game. A lot of YouTubers responded by stating they wanted to play multiple games within multiple genres on their channels and still grow. One comment on that video really stood out to me. The commenter asked:

“What about PewDiePie? He plays whatever he wants, when he wants and is not afraid of being bad in a game. He does everything on his channel, not just games.”

Something really clicked with me when I read this comment. And I realized why so many new gaming channels seem to be all over the place when it comes to their coverage of games and different genres.

A lot of gamers think if it's good enough for PewDiePie, it's good enough for me. And that mentality may be actually a pretty good way to start a YouTube channel because you have to start somewhere, and you're going to need some practice. But trying to follow in PewDiePie's footsteps in 2020 is a different matter.

How PewDiePie Went From Zero Subscribers to 103M

What if I told you that PewDiePie once had zero subscribers. He started his channel in 2010 playing primarily horror and action video games and was so popular he reached his first 1 million subscribers in July of 2012. If we take a look at some of his older videos from around nine years ago, you see PewDiePie probably had a pretty familiar journey playing around with various games on his channel until he got into Amnesia, and never really looked back. Horror games were PewDiePie's bread and butter. 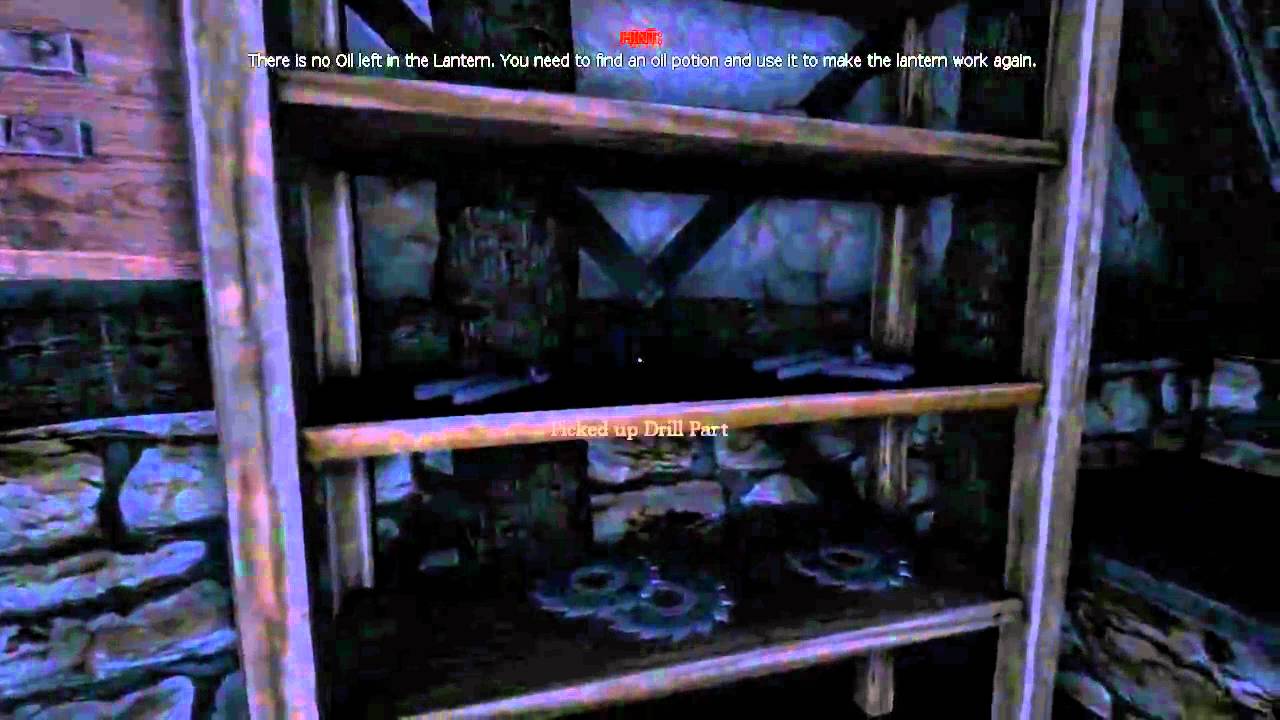 Let's take a look at another creator’s journey. Markiplier is currently at 25 million subscribers, and if we're sorting by the very oldest videos on his channel, he was also playing a lot of horror games at the beginning. He was exploring a niche while testing out other games. Some of these videos have custom thumbnails, some of them do not.

Jacksepticeye, now with 23 million subscribers was playing a lot of first-person shooters in the beginning. That's how he got his start on YouTube - this was his third upload way back in 2013: 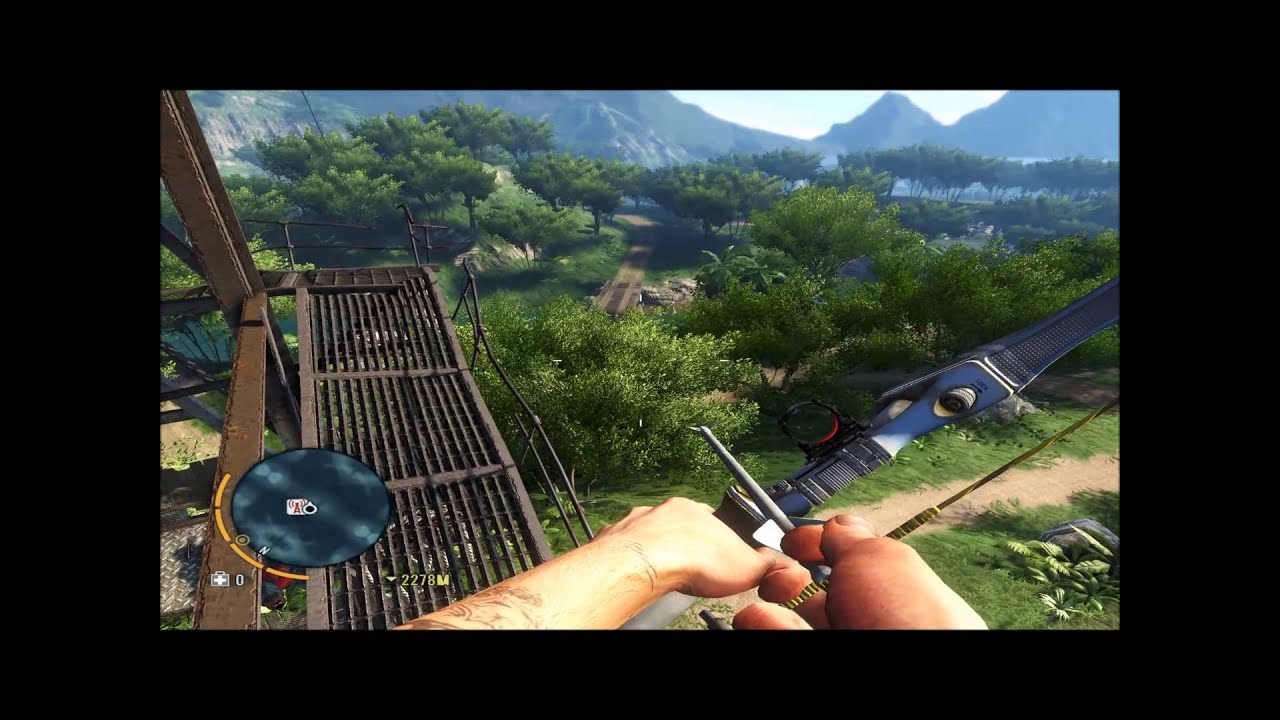 These are some of the biggest names in gaming today and they got their start just like us with zero subscribers, testing out different content, staying within their niche and growing from there.

How to Find Your Way on YouTube as a Gamer

For those of you with gaming channels, I have a strategy I want to share with you for finding your way. I want you to know that if you still struggle to figure out exactly what you would like to play on your channel, it's okay to start testing by playing some different games. These videos can be great practice if you are just getting started on YouTube. You should also be working on your titles, tags, thumbnails, and descriptions of course.

If you're playing different games at some point you’re going to find one game, or even one genre attracts more views and engagements than your other content. That's when I want you to pounce and double down on that game.

As long as you played the game with the intention of hopefully making more videos around it, which I would imagine you did, this strategy is going to grow your channel a lot faster than if you continue just playing random games and ignoring those moments when things kind of stick.

It happened to me. I was inspired to start making videos on Minecraft by watching other Minecraft content creators. But one day I was gifted a new survival game that had a lot of the same aspects; build, mine, craft. I tried it out and I put it on my channel, and that video got more views than anything else I had published previously. It blew up, so I did about 30 or 50 videos on it.

I still wanted to make Minecraft videos from time to time and I did, but for the most part, this other game was driving the growth of my channel and I always made sure to have new episodes out all the time.

Now I got lucky because that game was a gift from just a friend of mine and played it and it worked out, but a lot of you aren't going to have the same luck.

However, you can use tools like vidIQ’s Trend Alerts to look for new games to test out on your channel. Start by testing out different keywords and key phrases around your genre. Let's say your genre is building survival crafting games like Minecraft, but you don't want to play Minecraft itself. So just type in “survival game”, switch your category to gaming, add your competitors, then choose your view per hour threshold. The Trend Alerts tool will also send you emails to keep you up to date. Ideally, you want to pick competitors that are closer to your level of subscribers, and channel views, etc.

Many, or I would argue probably most. gaming YouTubers start a channel and they don't know where it's going to go, what they're going to play, or even for how long. Unless you already know that it's okay to test out different games and we want to encourage you to double down when one of those games becomes a viral success on your channel. I use the word viral loosely because that success is relative to how other videos have performed on your channel.

Dan got his start on YouTube in August of 2011, recording gameplay videos as a fun hobby while attending school for video production. Joining the vidIQ team in 2020 allowed Dan to combine his hobby and professional talents to now help others grow their own YouTube channels.