Google Stadia: Why YouTubers and Gamers Should Start Getting Ready For it Right Now

Is Google Stadia the Future of Video Gaming? Possibly - and that's why YouTubers should start thinking about creating content around the streaming service right now. 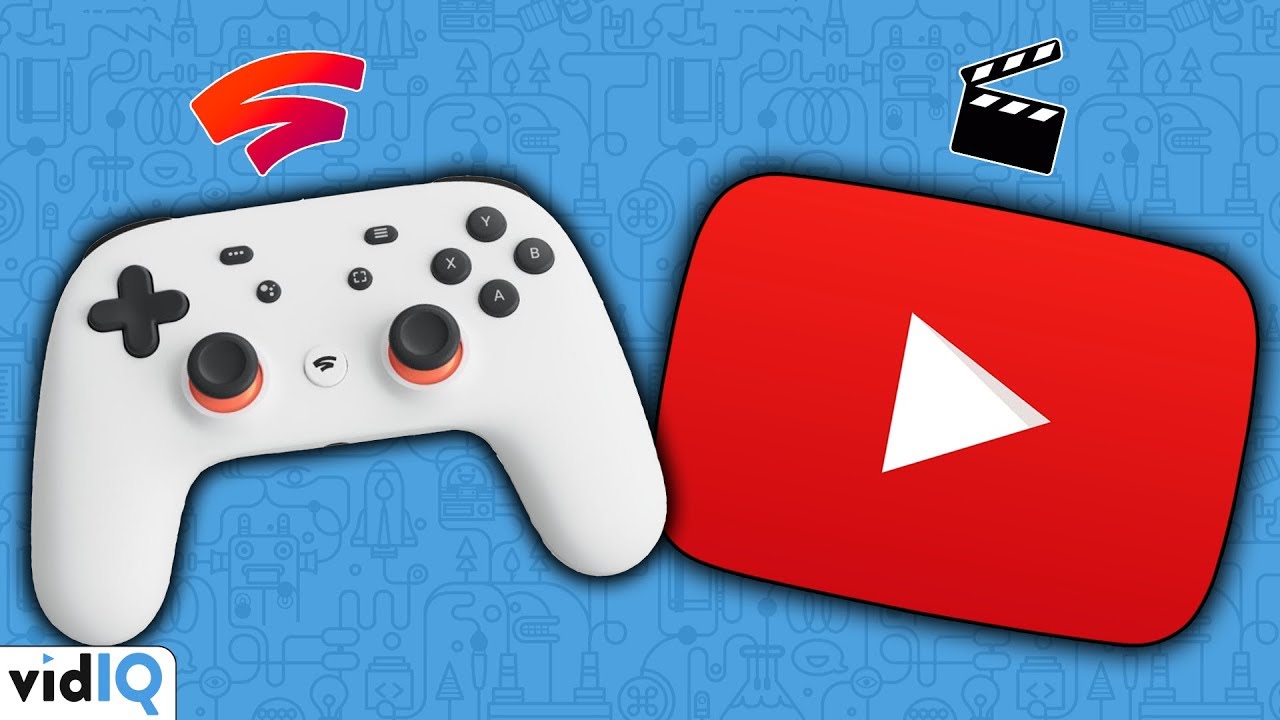 Attention all video gaming YouTubers. Google Stadia might be super important for you so let’s take a look at this brand new feature from the platform.

What is Google Stadia? It’s a new type of gaming streaming platform that doesn't require any new technology, and is available on virtually any technology already in your house, whether it be a laptop, a mobile device, even a ChromeCast. This allows you to play triple A games, with super intense graphics, at high resolution, over the internet. Yes, this is Google's answer to Cloud based gaming. Other advantages include no need for a new game controller, although there is one available, and you also can access these games seamlessly.

For example, if you're watching a YouTube video, which has an advert for a video game, you can literally click on the 'Play Now', and start playing that game instantly, and transfer it to another device instantly, starting off from where you left it on the other device.

Is Google Stadia the Future of Video Gaming?

This sounds like the future of video gaming. Now that's quite a bold statement, and it may turn out not to be true. However, if Google Stadia does become a major player in the video game market, you’ll want to be there when it kicks off right? Until now, Stadia was a word more associated with sporting venues. Now it's part of gaming culture, and already YouTube searches are being flooded by everybody giving their opinions on the new gaming platform. It's why a channel with a little over 5,000 subscribers is currently competing with the big boys, ranking number four for this search term.

When we talk about riding the wave of a trend, this is exactly what we mean. This is your very small window of opportunity to establish yourself as an authority on the subject. It's why we're making this video after all. Now by the time you see this video, it may already be too late to give your take on Google Stadia. The window of opportunity may have passed. But you also want to strategize evergreen content.

For example, one video I can think of right now is ‘Everything you need to know about Google Stadia before it's released’. Then when the service is launched, you want to be the first person to do tutorials around it - ‘How to use Google Stadia, a beginner's guide.’ That could sit there for years and years, bringing in views for your channel.

I'm telling you now, the most common questions that are going to be asked about Google Stadia, a Cloud based gaming service, are:

I could think up of another 20 ideas all about this product, and it's not even launched yet. In fact, let's do a little bit of a friendly wager here. I bet, by this time next year, somebody is going to have a video with over 100,000 views, that is titled ‘How to use a Playstation 4 controller on Google Stadia’, or words to that effect. If you take one piece of advice away from this video, it is this. If you think Google Stadia is going to be important to you and, most importantly, your audience, start your research, make videos, get your foot in the door. This is your opportunity.

But there's also something else to consider through all of this. Stadia is a Google product, and so is YouTube. Yes, YouTube is integrated into Stadia. Let's start with Crowd Play. This allows a video creator to livestream a game through YouTube and create a lobby, where livestream viewers can actually join the game that is being played. Imagine that, joining ninjas that play Fortnite, or the diamond minecarts who play Minecraft. It's real time YouTube collaboration. In theory, this sounds amazing. In theory of course. We don't know what games will be supported just yet. I can't imagine Minecraft, a Microsoft game, being one of them.

Another feature goes by the name of State Share. This is where a player can reach a certain part in the game, whether it be a big boss or a scary part in a horror game, and then share that state through a link, on YouTube for example, for other gamers to play and experience. To be honest, in the real world, I have no idea how that's going to work, but it sounds exciting. If we step back and look at Stadia as a whole, there are still a lot of unanswered questions. We don't know what games are going to be available for it. We don't know how payment is going to work. Is it per game, or on a subscription based service? And we don't know the release date yet.

Google are going to reconnect with the community in summer, to let us know more about that. But, as a video creator, you have no excuses. You know it's coming, you should be preparing for it. It could be a revolution in the gaming industry.