Big YouTube Updates for 2020: What Creators Need to Know

Big news, video creators! YouTube has just made a huge announcement about the New Creator Studio. Find out what’s coming, what’s going, and when it’s going to happen. 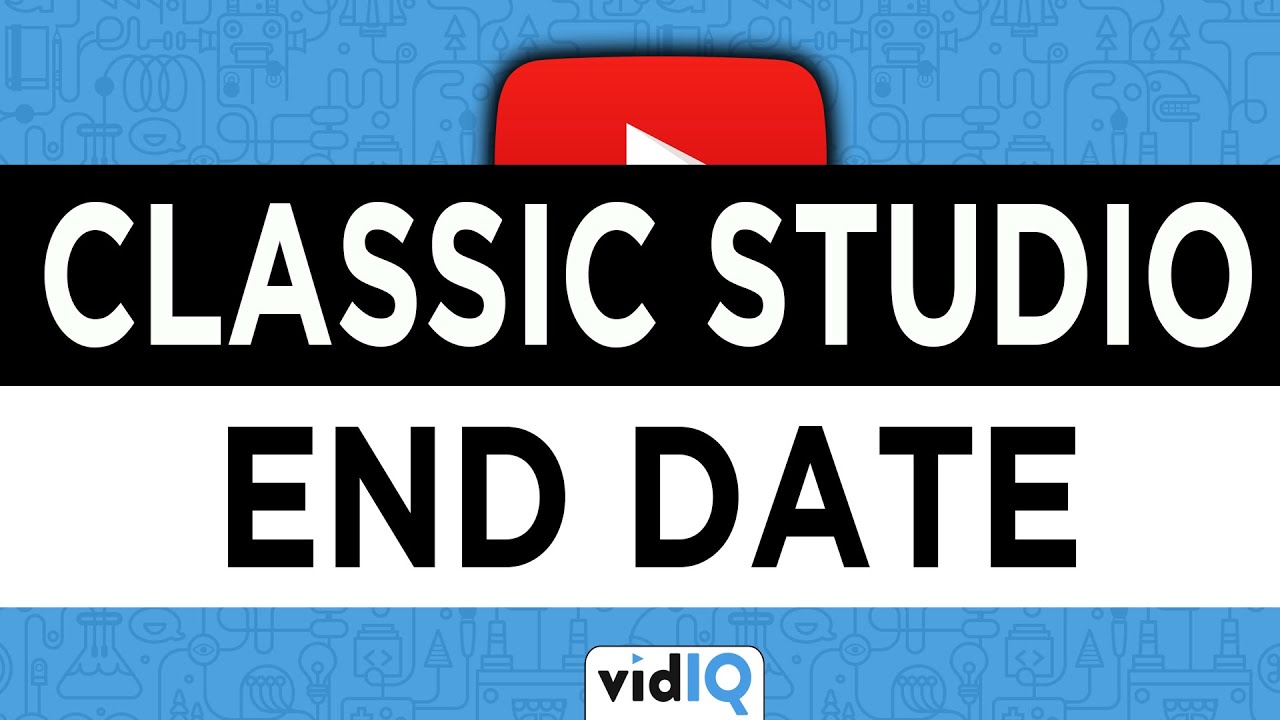 For over a year, YouTube has been running two analytics and video management platforms side by side. Those being the Classic YouTube Creator Studio and the New Beta Creator Studio. Up to now, creators have had access to both dashboards, but that’s going to change very soon.

In a brand new post, YouTube confirmed that it plans to remove the Creator Studio Classic link from the left-hand menu bar, for about 1% of creators. Access will remain for the majority of creators until early next year. When the time comes, YouTube will notify each creator with two weeks in advance of when the change. So that's your fair warning. 1% of you reading this post are going to find you're locked out of the Classic Studio. But my guess is YouTube is picking channels that haven't used the Classic Creator Studio for a while anyway.

But for the rest of us, we’ll get two weeks’ notice that we’re losing the Classic Creator Studio. And my guess is, and this is just a hunch, I reckon YouTube want this completely done by March the 31st, before Brexit.

But for the rest of us, we’ll get two weeks’ notice that we’re losing the Classic Creator Studio. And my guess is, and this is just a hunch, I reckon YouTube want this completely done by March the 31st, before Brexit.

In the update, YouTube has confirmed the new features that are coming, and going, from the Creator Studio. The following features are all exclusive to the New Creator Studio and will never appear in the Classic Studio:

For a full preview guide, check out the video link below: 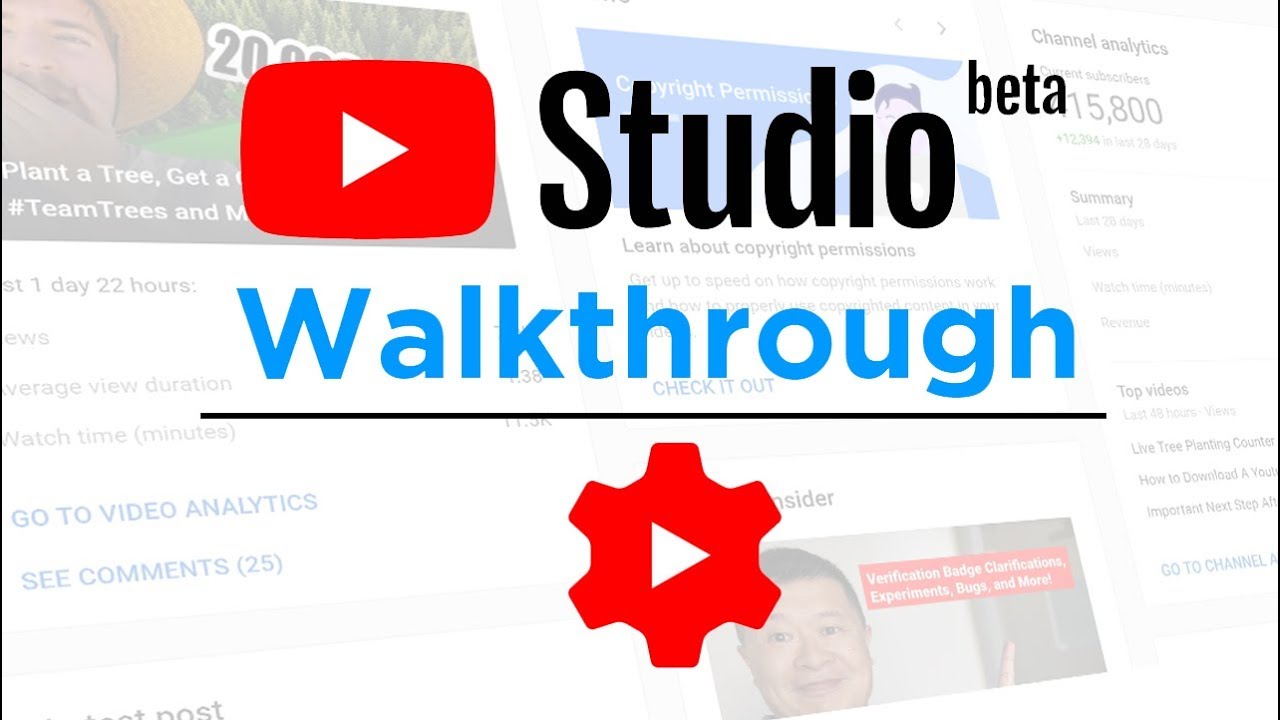 Now, even though the bulk of the Classic Studio will disappear, YouTube, by their own admission, haven't finished many of the tools in the new studio. That's why for a little while longer, you'll see features such as the end screens remain in their Classic mode, with this Return to the New Studio button. So along with end screens, you will find info cards, playlists, live events, the audio library, customized channels, live stream now, translations and transcriptions, status and features, and private video sharing.

You'll have to use your imagination for the following tools and screens as well, as YouTube hasn't yet ported them from Classic to New Studio. Those include the ability to upload multiple videos at once, easier options for sharing access for channel managers and importing notification cards on the dashboard, such as the ones you're probably going to get when YouTube tells you that you're about to lose the Classic Studio.

Now, I would ask for a moment of silence in remembrance of all of these tools and features that you will never see again, so say goodbye to the following:

Dashboard customization is also going, so you can't move around panels, which, to be honest, is a shame, as I would love this feature in the new dashboard which is far more useful. Comments directly from the dashboard are also saying a goodbye as well. And say goodbye to video statistics privacy settings and bulk changes to video syndication, although you can still do this on an individual basis.