How to Get to 250,000 Subscribers on YouTube: Steve Dotto Creator Journey

For nearly 20 years Steve Dotto hosted a TV show in Canada on how to use technology, but now he's found success and creative freedom via YouTube. Read about his Creator Journey here. 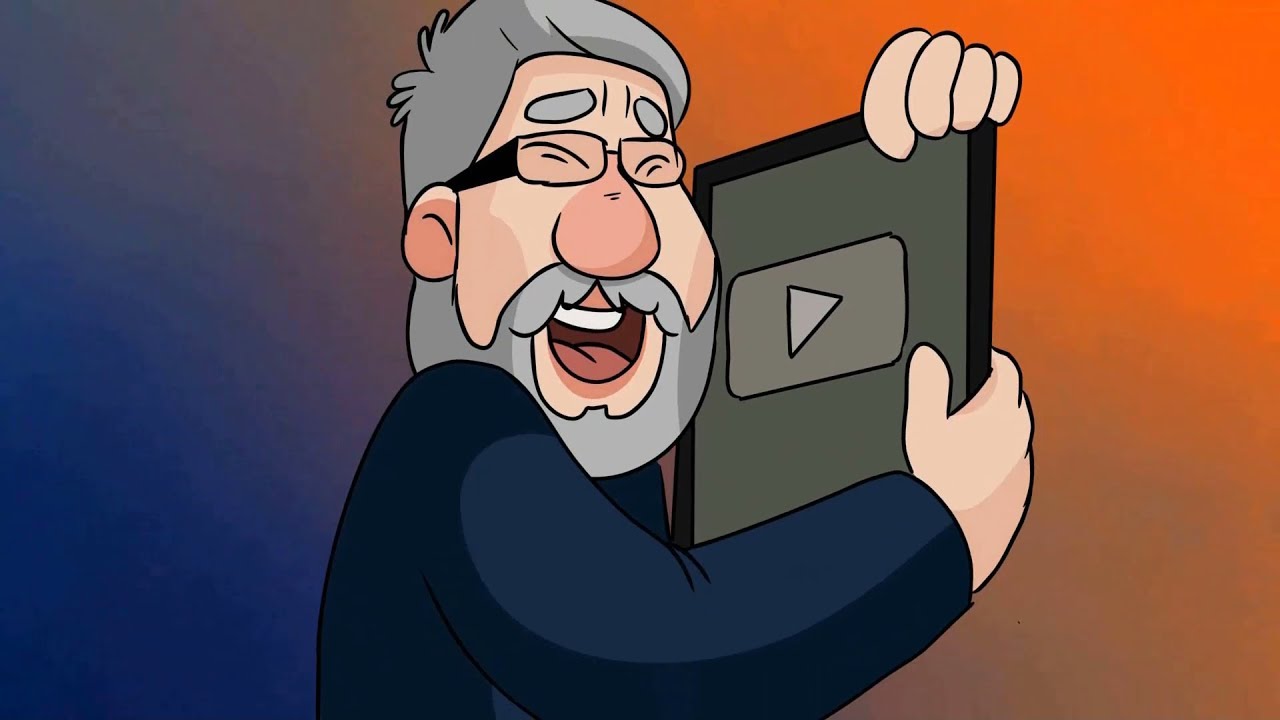 Welcome to the second in our exciting new series focusing on some of the most inspiring YouTubers on the platform right now. We're taking a look at their specific creator journey, and the inspiring story behind their success on YouTube.

This episode focuses on Steve Dotto, AKA Dottotech. Steve's tech-orientated YouTube Channel boasts nearly 244,000 subscribers, and 19.9 million views, and he's built a solid business around his YouTube content, after years of mainstream broadcasting. You can read the full transcript of Steve's story below:

For nearly 20 years I hosted and produced a TV show in Canada on how to use technology. I was what you might call a B-List celebrity. People would recognize me in restaurants or at the airport, and they would ask me all the time, "Should I get a Mac or a PC," and I would tell them, get a MAC, eh. And then they'd go and buy a PC. Good times.

In 2011, the networks and I parted our ways and I began to look at what YouTube has to offer. I was blown away. For the first time in my career the most important people were my audience, not tacky network executives, ad agencies, marketing managers and PR hacks. No, no, no - real people like you! I like you.

See, when you're creating TV shows, there are a whole bunch of people who stand between you and the audience. They're the people with money, the people with power. Money to pay for your production and the power to put you on air or remove you. YouTube takes all their power away.

From the first videos I created on YouTube I saw something different about YouTube. I saw that this was a platform that allowed me to build relationships with my audience, and here is the most important lesson that I learned in my creator journey: If you talk to your community, really talk with them, listen to them, and respect them, they will become your greatest asset. Answer every comment. Reply to every question and your creator story will be a success.

Oh it's not all roses and chicken wings, however, there's a certain loneliness to being a YouTube creator. All the people I used to be on a team with have been replaced by USB ports on my computer. Now, USB is a fine communication technology, but it's a lousy lunch date. Thank goodness I have my dog Farley hanging with me. All YouTube creators need a Farley in the house to keep them company.

Then of course, there's that unpleasant need to pay the mortgage. Oh, I've turned YouTube into a healthy business now, but you have to kiss a lot of frogs before you find the golden egg. I might've mixed my metaphors there, but you get the point. It's still really all about the people.

I can look at the milestones, the silver play button at 100,000 subscribers, hitting the million then 10 million minute viewed mark, but nothing speaks to me like going into YouTube comments and seeing the names. Real people, commenting, challenging me, thanking me, asking me questions, and becoming a community. My community.

How YouTube Can Help You Tackle Harassment and Bullying