Facebook has announced an update to the way it is going to rank videos - and creators and publishers need to take note. 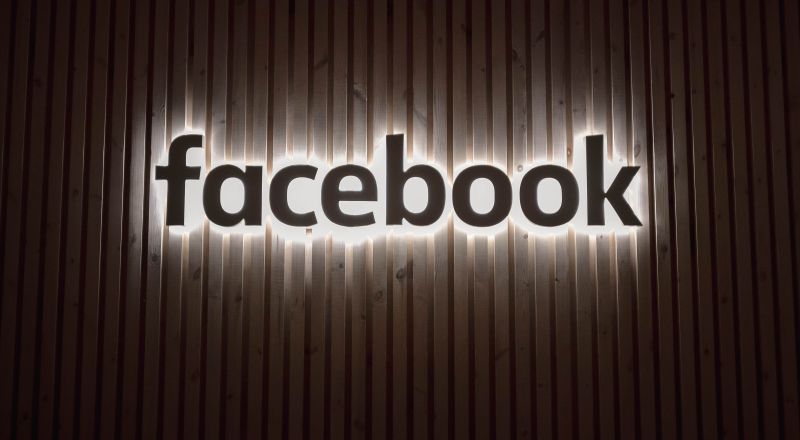 Video creators using Facebook as a distribution channel face a different set of opportunities and challenges than YouTube. Fortunately, Facebook wants to support creators and publishers who navigate the platform and have announced a change to their video algorithm “to help talented video creators find their audience and build profitable video businesses on Facebook.” The changes, which will be rolled out over the next few months, will impact video content in the News Feed, the 'More Videos' feature, and also on Facebook Watch.

Facebook confirmed it has 2.4B monthly active users so the potential audience for your videos is huge, but it's no secret that the platform has been under severe scrutiny over problems with spammy or questionable content. To ensure only the most relevant video content is surfaced, Facebook has issued new guidelines to reward creators who publish original video content, attract repeat views, and upload videos over three minutes long.

So what do creators and publishers need to know about the new changes? Let's take a look at the three ranking factors Facebook announced on 6th May 2019:

Originality: Facebook is clamping down hard on any video content that's been repurposed and is going to hugely restrict the visibility and the monetization opportunities for unoriginal content.

Over the past few years we've seen millions of Facebook Pages built around aggregated content thrive. But a huge number of these Pages have grown followers by using content that's either been licensed from other creators, or re-uploaded without credit. In the land grab for Facebook views, many publishers have also participated in sharing schemes (large-scale distribution of third party video content) but this approach is about to become even more unsustainable as the platform “will more strongly limit distribution and monetization for this kind of content".

Loyalty and intent: The platform is looking to boost the ranking signal of video content that users search out, and return to, on a regular basis. Repeat views for the videos you upload should be one of the main goals for any Facebook video creator going forward, as videos that get users to return will be surfaced more often across Facebook.

Video and viewing duration: Videos that keep viewers engaged for an extended period of time also get a ranking signals boost. The platform confirmed that videos that last longer than three minutes will benefit the most, so creators and publishers need to build this new metric into their video marketing strategy as of right now.