Are you getting fewer views on your YouTube videos than you used to? Surely your channel should ALWAYS be growing, right? Let's investigate!

For weeks, or even possibly months, your YouTube views and subscribers have been growing, and you’ve been happy with your content strategy. But all of a sudden, everything comes to a halt, and even though you may be creating and publishing more videos, you're getting fewer views on average. What is that about?

There may be a number of reasons which we’ll go over in this post. Or you can watch the video here: 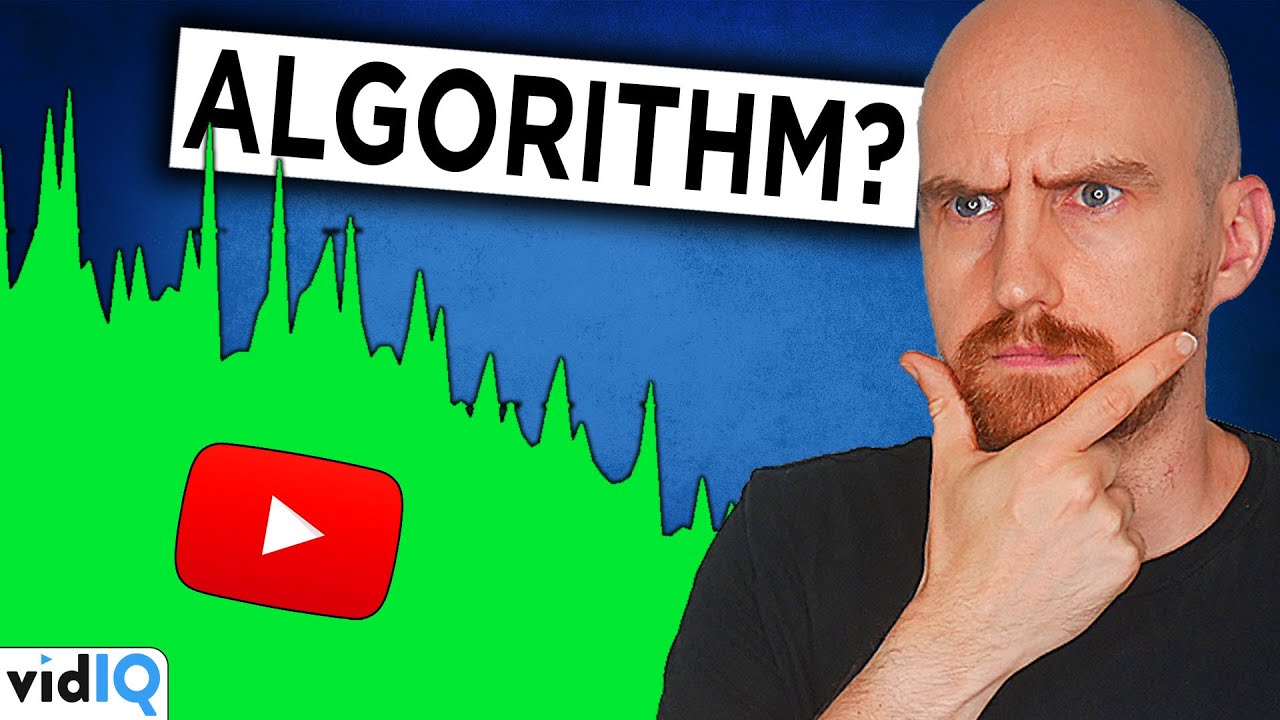 Did your channel experience significant growth over the past few weeks? With global lockdown in place due to COVID-19, many of us have been stuck indoors and glued to Netflix, Hulu, iPlayer, or YouTube because there has been nothing else to do.

But now the world is starting to reopen and which means less time is spent in front of our screens. And, of course, there's a little bit of viewer fatigue, because people can't watch Netflix and YouTube all of the time. Well, not everyone can.

For a lot of creators, you may be starting to see a slight decrease in your view counts. Want to know how that's impacted the vidIQ YouTube channel?

We were averaging around about 40,000 views per day at the start of March of 2020. Then, as the lockdown came into effect, a lot of people seized the opportunity to start their own YouTube channels and turned to us for advice. Consequently, we saw a massive upsurge in our view counts, going as high as 100,000 views a day!

As lockdowns have been loosened in some countries, our view counts are starting to drop by 20%-25%. We’re sure other channels have seen the same fluctuations.

The extraordinary events of the past few months and their impact on YouTube views and subscribers may be obvious for some channels. But for others, they see their view counts falling for unexplained reasons.

If you're doing all of the right things, and you're continuing to improve your content and your storytelling, YouTube will eventually reward you. Don't worry about the short-term hits that may be affecting your channel, because unfortunately, not all channels can be popular all of the time.

You can apply this to all sorts of YouTube channels. Take Food & Drink channels, for example. They can really come into their own around the holiday season, with Halloween, Thanksgiving, and Christmas to play with. But outside of these tentpole events, their views may drop.

The same applies to tech channels who push all sorts of products and gadgets in the run-up to Christmas. These channels can generate crazy views with unboxing and review content as consumers search for the neatest gift. But come the New Year everybody has spent their money, and they don't want to buy anything.

However, those same consumers may want to lose weight or stick to that New Year's resolution. That’s where educational channels can take advantage of the interest in diets, or work-outs or videos on how to stop smoking or cut down on drinking.

So this is where you as a creator need to think smarter, rather than work harder. That might be an opportunity for you to invest in some new equipment, or learn how to use a new editing software, or practice presenting in front of cameras. So you're doing things behind the scenes to improve so that when that audience picks up an interest again, you're ready to give them even better content.

The most recent one of these, of course, was the FTC and COPPA ruling. YouTube were fined hundreds of millions of dollars and told to sort this mess out, and by sorting this mess out, passed on a lot of changes for many creators. For more info take a look at this video which explains everything you need to know about YouTube, COPPA, FTC and your Channel: 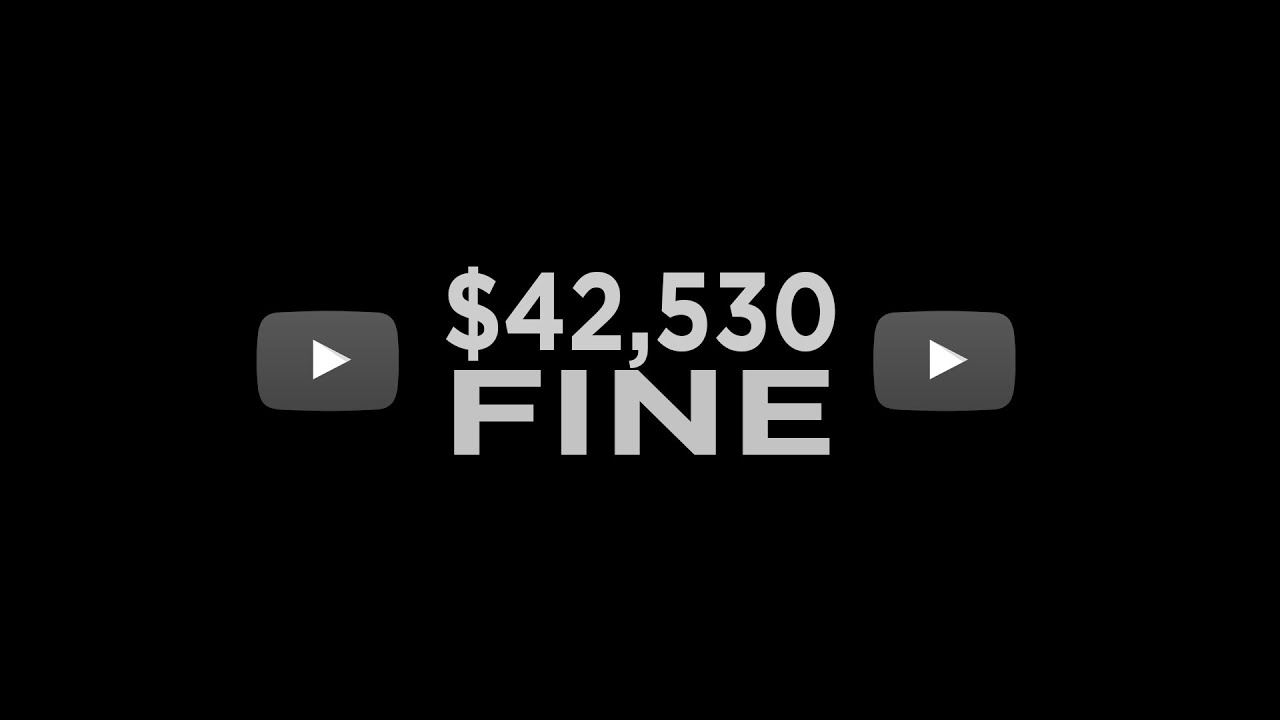 Under the new YouTube rules, If you make a video that is for a target audience of under the age of 13, you have to declare it. And when you do, that means people can't comment on that video, notifications don't go out to your subscribers for those videos, and you earn a lot less revenue because you can't use targeted ads on those videos.

YouTube is always tweaking their policies, especially Community Guidelines. Which, whether you realize this or not, will have an impact on how your videos are shared on YouTube, and how the algorithm treats your content.

So could have been making content in 2016 that was super popular with an audience. But things have changed in the YouTube landscape, which means the exact same content might not be shared as much as it used to be on the platform.

As a creator, you need to keep up to date about YouTube's policies and guidelines. Make sure you subscribe to the YouTube blog, and just check in with any guidelines that YouTube is sharing with you on a regular basis.

Twitter is a good place to go, @TeamYouTube are always letting you know, as creators, what's changing in the YouTube landscape.

#4 The Impact of YouTube’s Many, Many, Many Algorithm Changes

YouTube is constantly changing, updating, or tweaking its algorithms to help the viewer find the content they want to watch.

When it comes to these changes, try to remember this: YouTube is not out to get you, the individual creator.

It is trying to create an environment where people stay on YouTube as long as possible, and they do that by serving up more of the content that viewers want to watch. There is no doubt that algorithm changes on YouTube will have a detrimental impact on some channels. But those same algorithm changes will have positive implications for many more YouTube channels.

Take this as an example. YouTube changes the algorithm, and it negatively affects 5% of the creator community. Chances are, especially on social media, you will hear a lot from that 5% that all of a sudden their views have gone down, and the algorithm is to blame.

And that's fair enough. But at the same time, let's say that algorithm change positively impacts 30% of the creator community. Do you think that 30% is going to praise YouTube about the algorithm change?

Do you think they're even going to hold the algorithm responsible for the growth in their channel? Are they going to assume that their content is just getting better, and more people are watching it? I'll let you decide on that one.

Algorithms are mysterious things, and as YouTube gives little to nothing away about their policies, a huge number of myths have grown around them. Find out the real truth about YouTube algorithms here.

Have you ever heard of the phrase doing something over and over again, and expecting something different to happen? Well, this is kind of the same logic.

You may have been doing the same thing over and over again, and being fairly successful. However, everything around you is changing, and you're slowly being left behind.

Maybe you had a channel that was really successful five or six ago but you took a long break from the platform. When you returned, you’re doing the same thing with your content, but the entire landscape has changed.

Let's just imagine your channel is happily going along, getting lots of views, doing really nicely. But then the topic is getting more competitive in your landscape, creators are trying new and different things, and all of a sudden, you're going to find yourself overtaken by everyone else.

So this is a warning to all of us: Don't get too comfortable. Always be learning, always be innovating, and testing new things.

For example, ‘Game of Thrones’ has been a cultural phenomenon over the last decade, and there are many channels on YouTube that have created content around the lore, the characters, and the cast.

But ‘Game of Thrones’ has finished now, and general audience interest in the series is probably beginning to wane. There are always going to be hardcore fans, but the general public is probably moving on to something else now.

So if you continue to create ‘Game of Thrones’ content around the TV series, do you think you're going to continue to sustain your channel? Probably not.

This is a problem that affects many gaming channels too. They get really popular with a certain type of game but they're not sure where to go next. What do they do? That's where you, as a creator, have to prepare for those changes.

You have to tap into an audience's enjoyment of "Game of Thrones" and try to determine what they are going to like next. Don't be afraid to always be thinking about what you can test next. Whether that be the next TV series or game that you want to cover. If you’re a gaming channel that’s struggling, take a look at this video for advice: 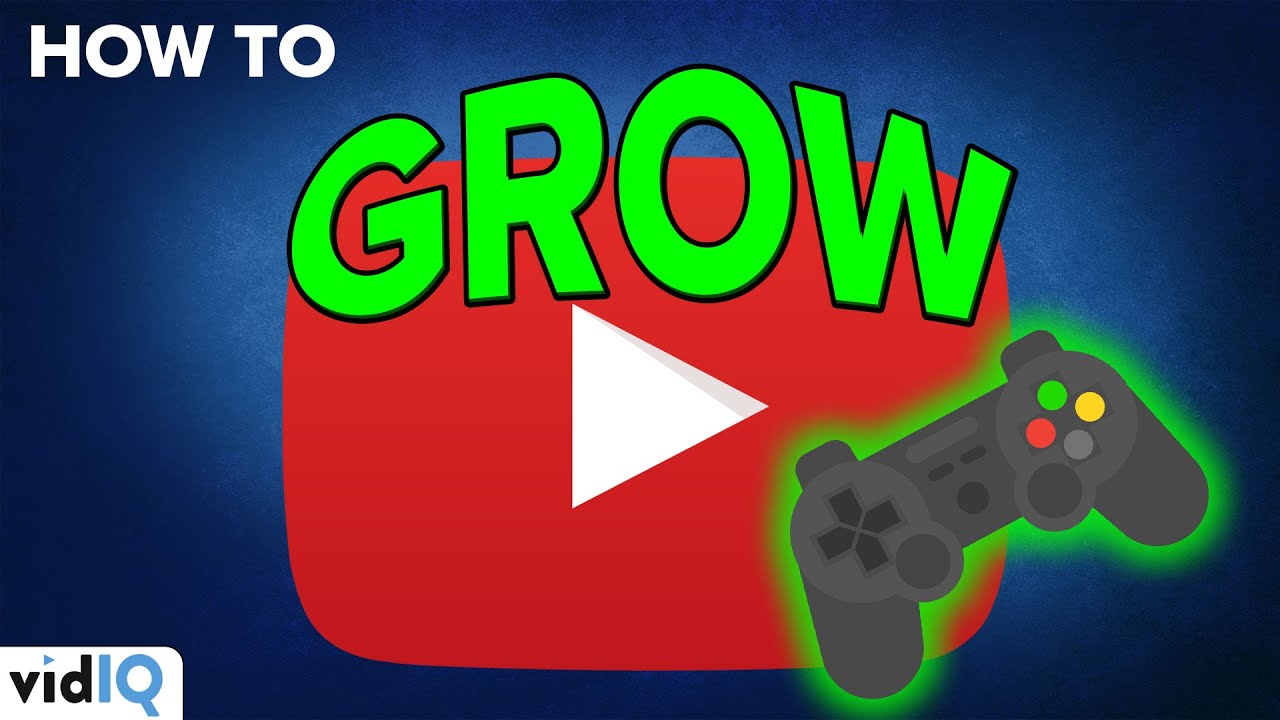 #7 You're Not Aligning Yourself With YouTube's Goals

They're not standing still, and they're going to continue to evolve their platform. That means they will test many different things, and they will tweak their algorithms every single day.

We've been hearing more and more about something that seems almost impossible to quantify, Quality Watch Time. This isn't a metric that's available in YouTube's studio (yet) but it’s vital to know about.

As a platform, YouTube wants to serve up the type of content that you, as a viewer, want to watch and to continue watching that content. if a viewer is satisfied with what they're watching every time they come onto YouTube, they'll continue to use the service.

We have to accept that, as video creators, each one of us represents a tiny water droplet in the ocean of this video-watching platform. And when YouTube drops something into that ocean it creates a huge ripple effect, and it's up to us to ride those waves in a positive fashion.

If you want to get more insights into YouTube then make sure to download vidIQ. Over 1 million creators use vidIQ to help with keyword and competitor research, channel audits, and so much more. Click here to install now for free!