Over 100 Million People Are Now Watching YouTube via TV

YouTube has released some interesting stats around viewer behavior, including how we're consuming video content, and what kind we've been watching during the last few months. 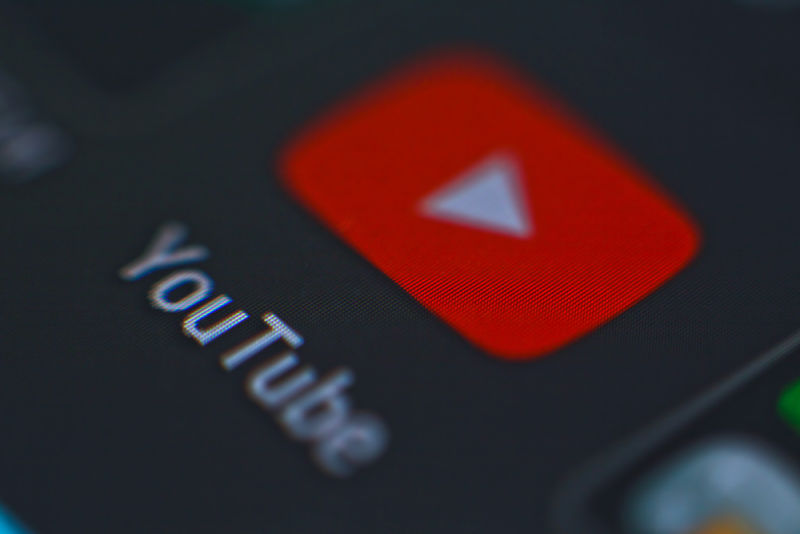 It’s official: YouTube’s loyal viewers are turning towards connected TVs to watch their favorite creators. In a blog post released on June 25th, the platform reported that over 100 million people now watch YouTube (and YouTube TV) via their TV screens each month.

YouTube shared this impressive statistic during its ninth annual NewsFront presentation, "Brandcast Delivered." The industry event is designed to attract advertisers, and during it, YouTube released some interesting metrics around Watch Time and viewing behavior.

For 2020, YouTube confirmed that live events make up a large portion of the 450 million hours of Watch Time; those views, specifically, increased 250% in March. To answer the demand, the video-sharing service has some original live events lined up, including “Ultimate Home Championship,” a virtual competition hosted by Stephen Curry (see below) 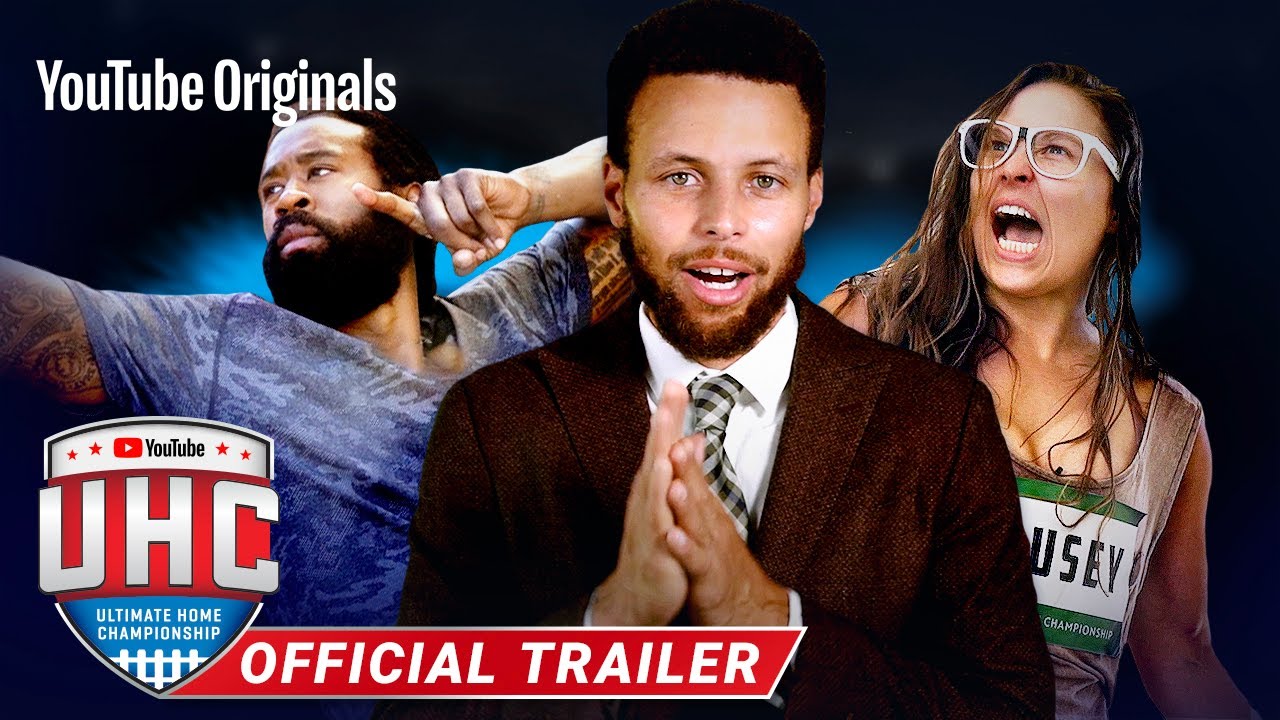 YouTube also shared some revealing insights about what viewers watched in the early stages of the coronavirus pandemic.

For one, between March and May 2020, views of sourdough-related content increased by more than 400 percent! With shortages of fresh bread reported across the world in the first stages of lockdown, many viewers turned to online video tutorials in a bid to learn new baking skills. It's no surprise that yeast and flour sales increased by 647% as many people coped with self-isolation by baking sourdough, and other kinds of bread.

This video, published by superstar food channel 'Binging with Babish' on February 27th 2020, has generated 3.8M views to date with its simple guide to baking artisanal bread: 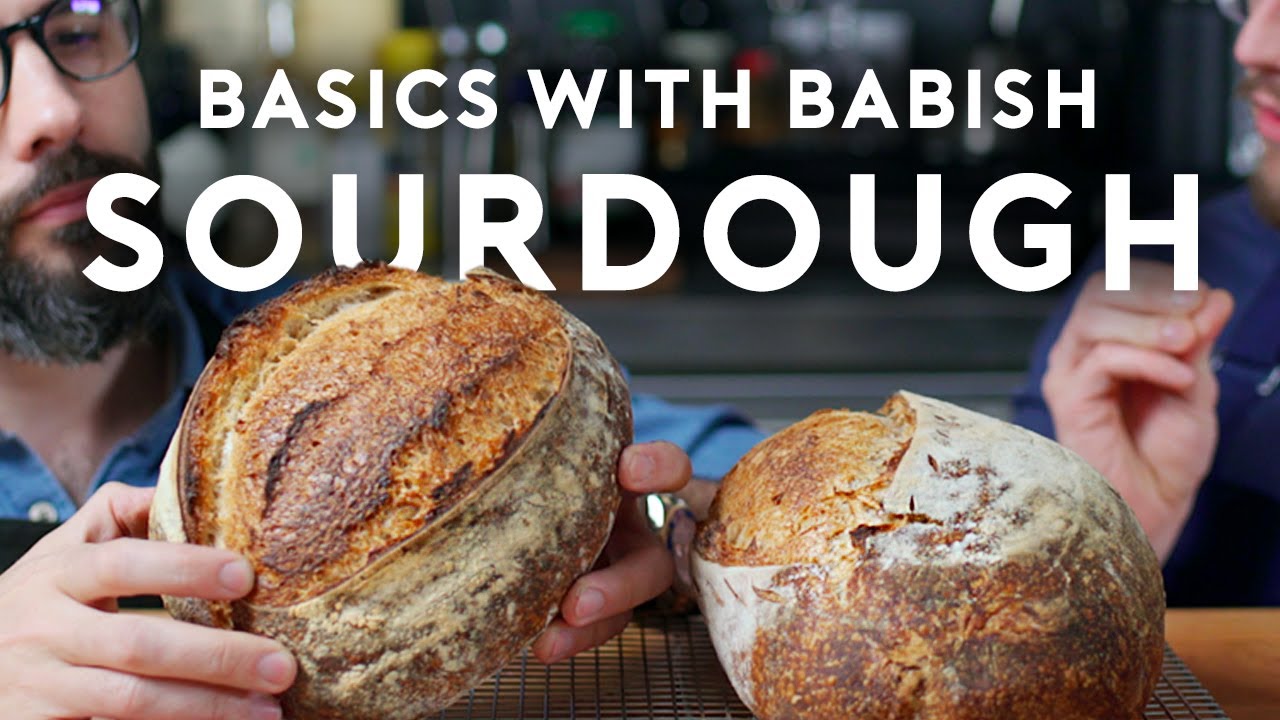 YouTube shared another insight that intersects with the wave of panic shopping and restaurant closures the pandemic brought. The platform reported that views for cooking-related videos have increased 45% since last year, as people sought to prepare more meals at home.

And yet another insight revealed a 200% rise in views for workout videos since mid-March.

The country has started to slowly open up again, but YouTube’s data suggests that as more people stayed at home, online activity, at least on YouTube, increased tremendously.

Viewers watched an abundance of content that either solved the newer problems they were facing or entertained them during periods of social isolation.

If you want to get more insights into YouTube then make sure to download vidIQ. Over 1 million creators use vidIQ to help with keyword and competitor research, channel audits, and so much more. Click here to install now for free!

Lydia Sweatt is a writer, bookworm, and bass guitar enthusiast. When she goes outside, a bicycle goes with her.