We spoke to YouTube about the new Creator Studio and other features that the platform may be rolling out over the coming months. 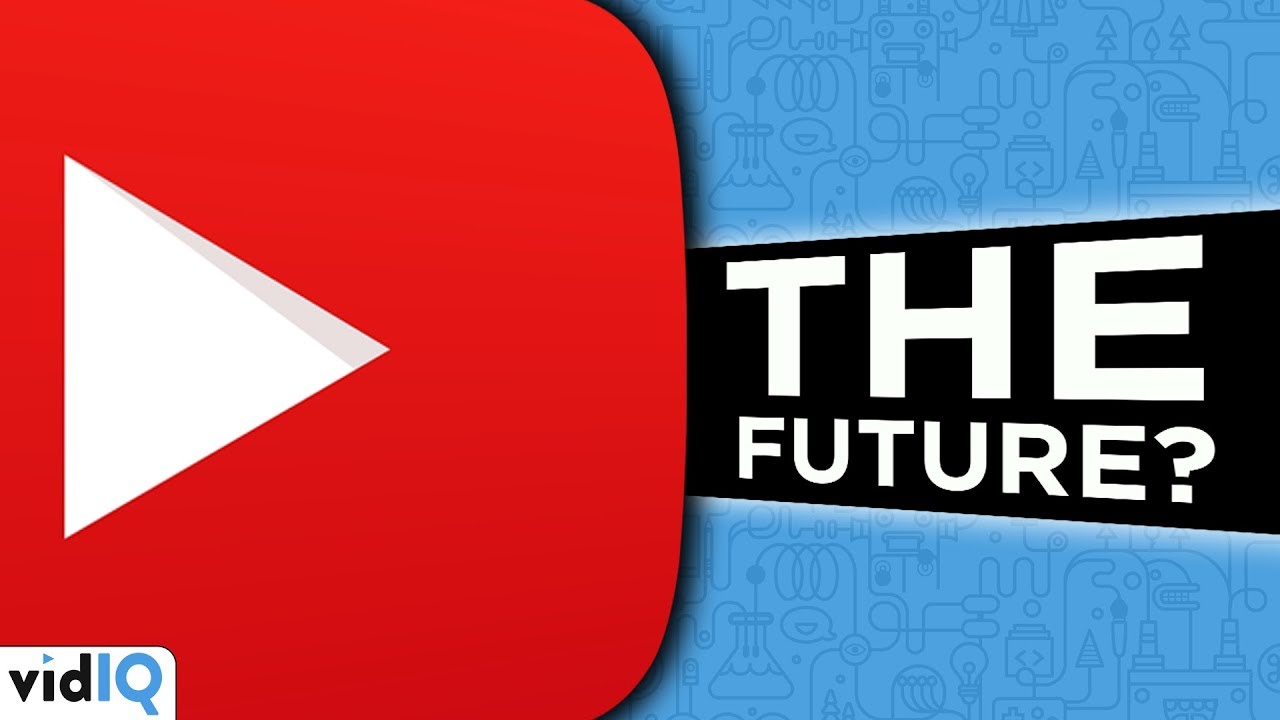 You’re probably reading this blog post (and watching the above video) because you want to grow your YouTube channel. And in order to do that, you need to know what's happening at YouTube. So we decided to ask them for the latest information on the updates.

Tom Leung is the Director of Product Management at YouTube. He's one of the top people responsible for many of the things that we use as video creators, such as the upload process, YouTube analytics, the mobile application, and many more. On top of all of this, Tom is one of the hosts of Creator Insider, the YouTube channel run by YouTube employees, and a fantastic resource for us video creators. The channel releases news about what tools are coming out, and takes a deep dive into existing tools to help us learn and understand how the YouTube universe works. If you haven't already subscribed to that channel, I recommend you do so now.

YouTube is going through a huge transition, changing from the Classic Studio to the Beta Studio. Some of you love it, some of you hate it. But ultimately, we'll all be using it by the end of 2019. At least, we think so. And that was one of the many questions I put to Tom, during our livestream interview. If you want to watch the full livestream, which was about an hour, check out the video link here. 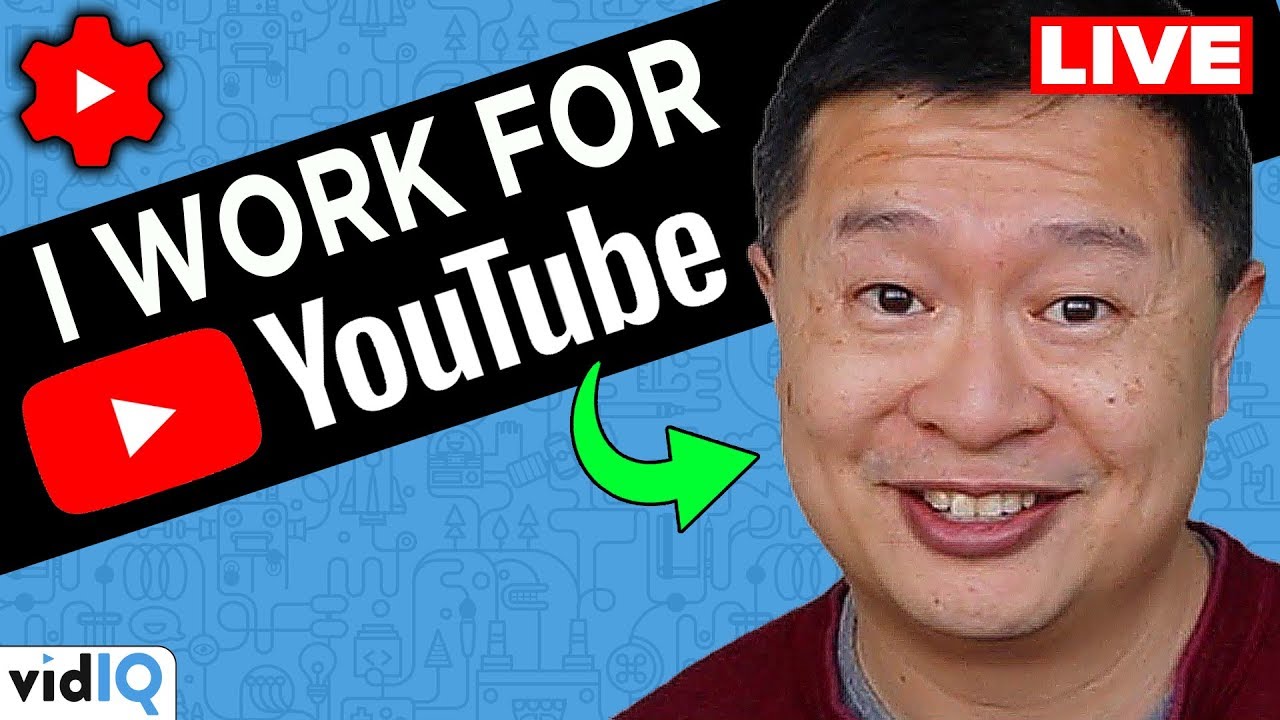 What YouTube Creators Can Expect from the New Creator Studio

Rob Wilson: Can you tell us more about the new beta upload flow? (you can see the new process in my ‘How To Upload a Video to YouTube in the New Creator Studio’ post)

Tom Lueng: The new flow process is only available to a small percentage of users right but it will be available to more in the coming weeks. I feel like it's a much cleaner, more organized flow. The Classic uploads flow was built in a very different time for YouTube. The new uploads flow now represents the YouTube of now and where we envision us going. It should support best practices, so they're not like, little tricks of the trade, but it's just part of how it works.

RW: Is it still one screen? Or is it, would it be more like a wizard?

TL: It'll probably be more of a step-step experience. We want to have a really good upload flow, that does everything that the old one did, and maybe a little bit more. And then, over time, But the good news is, because the new uploads flow is built on the new tech stack, it will allow us to add extra features way faster. With the old uploads flow, we wouldn't be able to do any of that stuff.

RW: A/B thumbnail testing. Is it happening, and when?

RW: Impressions and click-through rate. Is it coming to the mobile app?

TL: We have been very focused on making the studio beta as good as we can. That's the same organization that also is responsible for the mobile app. I do anticipate that towards the end of this year, you'll start to see us be able to spend more of our resources on the mobile app. And certainly next year. I think it's only a matter of time before impressions, and that kind of stuff comes to mobile. It's just a question of when.

RW: Will there ever be a way to insert cards and end screens in the mobile app?

RW: One here about comments. Why can't we simply, with one click, delete all comments held for review? So I think that's almost like trying to remove spam, and everything, in one click.

TL: I have asked for the same exact feature. Because on Creator Insider, there's so many negative comments, which are a pain to moderate so, I think that will happen. The challenge there is that the team that owns comments have a lot of other stuff going on. They want to improve the viewer experience for comments. They want to improve the quality of the spam filter. They want to make it more easy for people to find relevant comments. But I agree with you, that would be a great feature. And it does align with one of the Studio Beta's missions, which is to really make your critical user journeys as easy as possible.

RW: Some people say that it's not a unified experience for comments. So people are asking of a way to put all of these comments in one place to better manage them.

RW: Has a target date been set for the end of the Classic Studio?

TL: Yes - I would be surprised if people were using Classic as their default experience you know, by the end of this year. The big milestone will be when we remove the escape hatch from Studio Beta into Classic. We will definitely be very clear when that is going away. That's not gonna happen in the next couple of months, for sure. But it will happen. And I would not be surprised if it happens you know, towards the end of this year.

I think the most interesting points that I got from the interview is that the Classic Studio, as good as it has been, is on its last technological legs. Even if YouTube wanted to introduce new features, that technology just cannot support it. Yes, there is gonna be a difficult transition period, but to be fair to YouTube, they've given us now about a year's crossover time. And I think that's a fair amount for us video creators.

The mobile creator studio app, on the other hand, has taken a bit of a beating, because the same team works on both. So, if you want any more mobile apps, you may have to wait until the new Studio is fit and ready. And now that Tom works on his own YouTube channel, he can appreciate some of the creative struggles that we have, such as with the spam comments.

Even if you don't want to, start using the Creator Studio. There are some fantastic analytics on there, and I think the channel management is improving now that the upload workflow is available to some creators like us. If you don't do it now, in six months, you’re going to be caught out.