How Do YouTube Videos Actually Get Discovered by Viewers?

Did you know that YouTube collects over 80 billion bits of information about user behavior on the platform every single day? That feedback helps determine how videos get discovered by viewers.

We always welcome a good sneak behind the curtains of YouTube. Luckily for us, a recent video from Creator Insider is absolutely packed with information about how YouTube search and discovery works with regards to content.

The 19:22 minute video takes a deep dive into how YouTube discovers your videos and returns the results to viewers. You can watch the full video here, and read the show notes below: 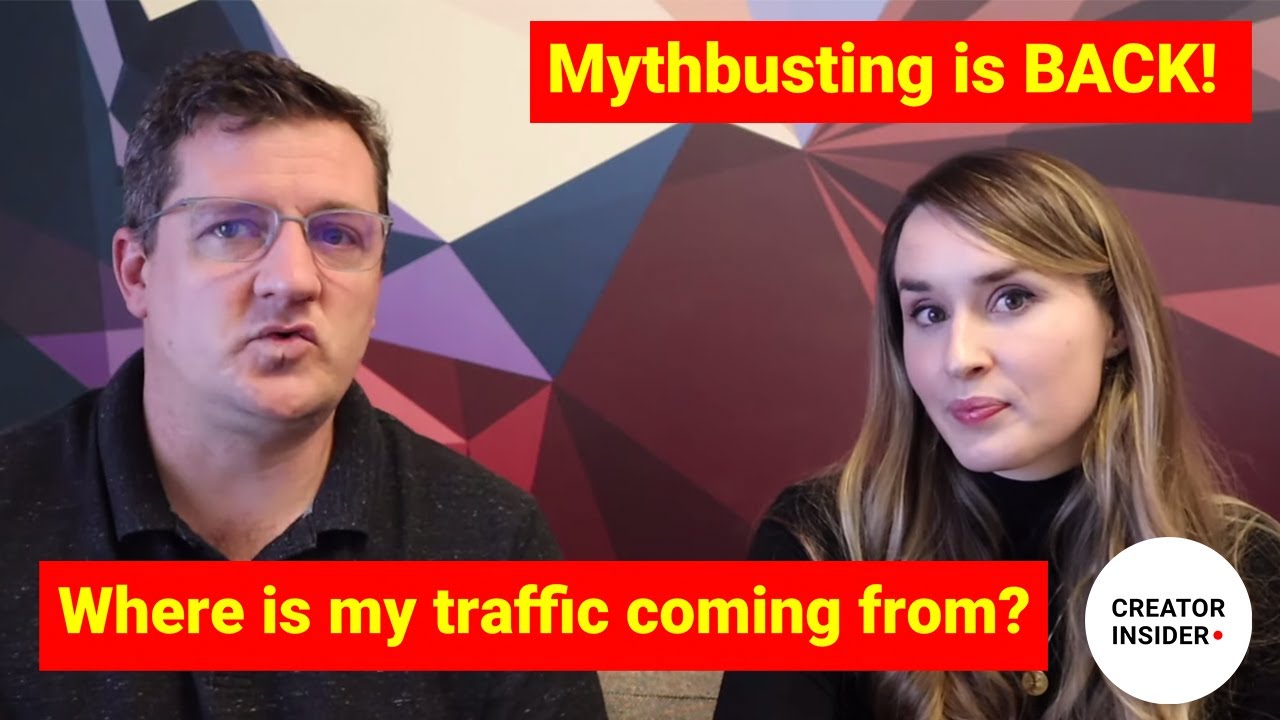 YouTube’s goal for the homepage is to make it a “one-stop shop” where a viewer can find whatever they want to watch. Many users don’t have a goal in mind when they come in via the home page, so YouTube offers up a variety of results.

YouTube looks at two things to help them do that. One of those things is what it knows about the viewer and the history of what types of videos and channels they've watched before. Plus actions like do they watch long videos or short videos?

The other thing that can really influence the recommendations on the homepage is the performance of the video. When YouTube shows a video on the home page, it’s looking to see if viewers click on it, and how long do they watch, plus how well it is performing on average relative to other videos that it might also be showing to similar viewers.

So, often users come to the home page as casual viewers who are not quite sure what they want to watch. YouTube will offer a diverse set of options, such as videos from your past watch history, videos from channels you subscribe to, and videos that were popular with similar audiences. It presents a variety of content to make sure that people can find at least something that they're going to want to watch.

Watch Next and Suggested Videos

These options that feature on the watch page try to help the viewer find another video to watch next after the one they're currently watching. It’s different from the homepage because YouTube now has some sense of context for that viewer as they've already started to watch a video.

Unlike the content on the homepage, YouTube will now show videos that are related topically or from the same channel to try to help serve those viewers who want to continue watching the same sort of thing.

But also like the homepage, YouTube will also look at personalization and try to recommend videos that may not be exactly the same topic because one of the things that viewers have told YouTube through their behavior is that sometimes they want to change the channel.

For example, a viewer might be watching a music video or getting updated on their latest vlogger, but then once they watch that content, they want to try something different. And so YouTube again offers up a variety of videos so that no matter what type of user it is, whether they're looking to go deeper or switch contexts, that there're some results there for them.

So, on YouTube, the home page and watch next is how the majority of viewers on YouTube discover new videos.

The YouTube team confirmed that one of the most common questions they get asked is about why they see a decrease in the amount of viewership they're getting from either suggested viewers or from the home page.

They also confirmed that suggested traffic has been steadily going up over time, so there's no system-wide issue they have seen where traffic to suggested is dropping. However, what changes constantly about suggested videos are the rankings.

These rankings are updated constantly. YouTube collects over 80 billion bits of information, or feedback from its audience every day, and it feeds that right back into the system so that it can know which videos are engaging and satisfying the viewers on each suggested list.

When YouTube confirms the rankings are changing, it means that the viewer’s interests are changing over time, rather than any major changes in the algorithm. Also, rankings are different for every viewer, so YouTube is trying to optimize the results they serve up for each viewer to give them what they're going to want the most.

Creators should understand the reasons behind changes in traffic, and the three main reasons are supply, demand, and personalization:

Demand is basically how much interest is there out there in whatever a topic you're covering or whatever type of video you're making? And this can change significantly over time of course.

Supply is how much of a specific type of content is being uploaded by other creators. In the video, YouTube confirmed that there are 500 hours of video being uploaded every minute, and the types of videos that are being uploaded is constantly changing as creators come up with new ideas or more creators start producing videos about a similar topic. So the competitive landscape is changing over time and that can influence how your video performs relative to other videos that the viewer might be interested in watching.

Personalization. YouTube rankings are different for every user because the platform is trying to give every user what they want and viewers' tastes change. You can't really optimize your videos for a traffic source or a surface, but you can for your audience.

So if you really want your viewers to continue watching your videos, one strategy is making really consistent content or even a series. That way, if those videos start being watched together, they're topically related and they attract the same type of viewer, so they're very likely going to come up next to each other in watch next.

In the video, the team state that a pattern they are seeing around performance is around thumbnails. Right now the homepage thumbnails are much larger than the ones that appear in suggested. And that can actually lead to different performance depending on where the users are browsing from. The YouTube team has seen examples where a thumbnail works really well on the home page but is less effective in suggested, possibly because it's just harder to see what's going on.

That has a knock-on effect for the viewer because maybe now they don’t understand what the video is about so they scroll by in suggested. Whereas on the home page, when they see that big thumbnail they're more engaged.

One tip from the video is that YouTube encourages creators to look at their thumbnails at different sizes and see what it looks like in the suggested feed, especially on mobile. Do a little mockup and make sure that you've optimized so it'll work at both sizes. That's something you could do if you're not getting as much traffic from suggested.