YouTube has announced it is abbreviating exact subscriber numbers for channels with over 1000 subscribers. What does this mean for the YouTube community? 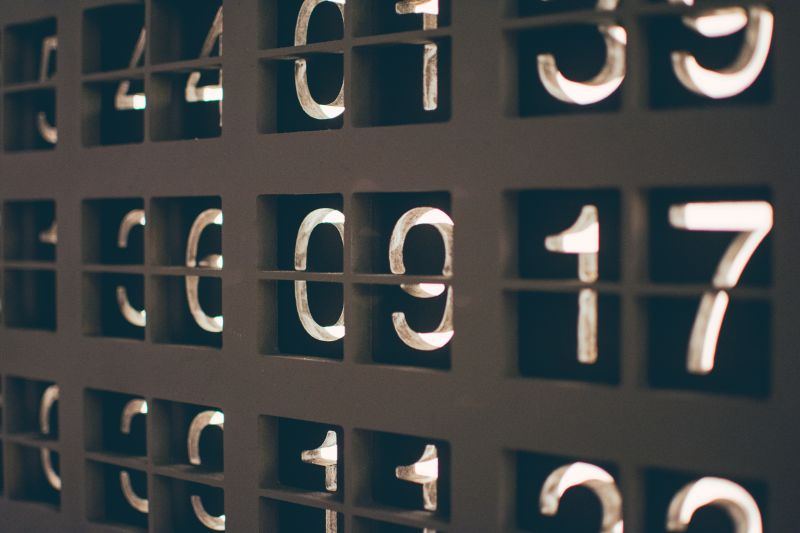 For many users of YouTube - both viewers and creators - the subscriber count for a channel has been a hugely valuable resource for a number of reasons. It's a badge of honor for creators who have spent time and resources into building up their audience, and it's also a clear benchmark for viewers of the perceived popularity of a creator.

YouTube has always been transparent regarding subscriber counts, and while individual channels have the option to make sub counts private, those who choose to keep them public will find that data is also accessible via third-party sites like Social Blade.

However, today YouTube announced that from August 2019, it will no longer display the exact number of subscribers a channel has. In a blog post, the platform confirmed that it will only show abbreviated subscriber numbers publicly across "all public YouTube surfaces" - a decision that will also directly affect third party sites that pull subscriber numbers from the YouTube API. Individual channels will still have full access to their own sub counts via YouTube Studio.

Followers of vidIQ will know that we've followed the PewDiePie vs T Series race to the top of YouTube very closely. It's been an entertaining journey based entirely on which channel has the most subscribers on YouTube, and we've been able to bring you the news based on exact sub counts. Going forward, we'll know when either channel hits a new milestone (say 100M subscribers) but unless the two channels have vastly differing subscriber counts going forward, we won't know which one is exactly in the lead.

While exact subscriber numbers fuelled the PewDiePie vs T Series game across the world, monitoring the numbers can also have a detrimental effect on creators caught up in off-platform drama (i.e. James Charles vs Tati Westbrook). While social media can be a difficult space to navigate, the so-called 'Cancel Culture' that affected Charles and Westbrook has been particularly brutal, and the abbreviation of exact subscriber numbers may help curb this particular trend.

YouTube have confirmed that for channels with less than 1,000 subscribers, the exact subscriber count will still be shown. However, once a YouTube channel exceeds 1000 subscribers, it will start to abbreviate those numbers "on a sliding scale."