We knew it was coming but now YouTube has definitely confirmed that public-facing exact subscriber count numbers will shutter in September 2019. 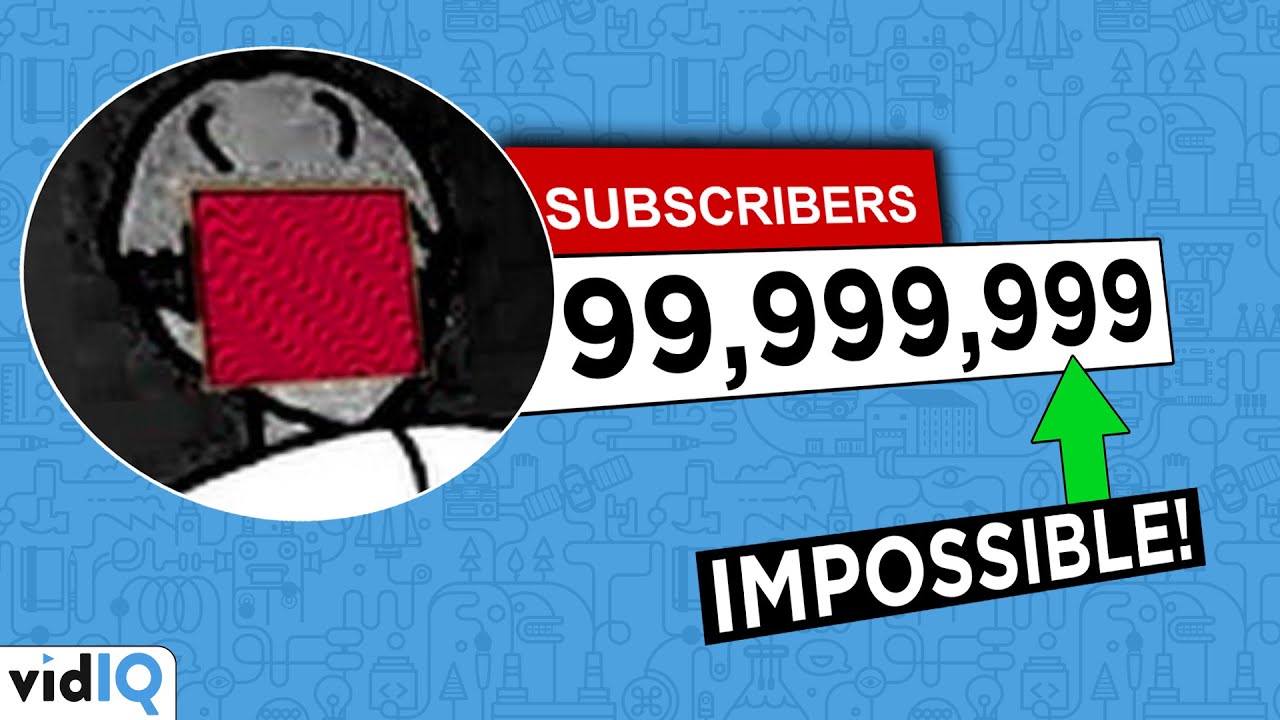 As you may or may not know, PewDiePie smashed 100 million subscribers earlier this month and we were fortunate enough to capture the moment live. However, had this happened in September, that would not be possible as YouTube has confirmed it is shuttering public-facing exact subscriber counts for good.

To the shock of the whole YouTube community, YouTube announced these changes three months ago and now they have updated us all on how exactly they are going to work. To summarize; with the exception of channels under 1,000 subscribers whose subscriber count will always be displayed to the single digits, all channel subscriber counts will be rounded down, depending on how many subscribers the channel has.

What You Need to Know About New YouTube Subscriber Counts

Now, those are the basics, but there are some really important questions that need to be answered. The first question is what about my channel? Am I never going to be able to see exactly how many subscribers I have? Well, that's actually a tricky one to answer, because yes, you will be able to see a subscriber count to the last digit in your Creator Studio dashboard.

But this count is usually delayed by at least 24 hours because, as you can see, it doesn't match up to the subcount we get for vidIQ on YouTube search pages. Those are, however, changes are going to impact YouTube users and video creators. For those changes also impact us. As part of these changes, third parties use YouTube's API Service, and that includes vidIQ, will also access these same public facing counts you see on YouTube. As of the time of recording, none of this has happened yet. So we can only make an educated guess, but it may be some of our tools begin showing some abbreviations, like this. But right now this a chicken and the egg situation until YouTube make the changes, our developers can't start their work on giving you the best data that's available to us.

And of course, subscriber counts represent a tiny part of the vidIQ Chrome extension, that will help you research YouTube, analyze any video on the platform, audit your own channel, and take actionable steps that will help grow your YouTube channel to even higher abbreviated subcounts. It is free to download and here is the link.

But on the other hand, some third party vendors live on real time subscriber counts. And they're going to be impacted massively. Abbreviated subcounts will kill the real time subscriber count cottage industry that FlareTV began almost a year to the day when they started following PewDiePie and T-Series' subcounts. It's still running today and has helped the channel grow by over two and half million subscribers. Going forward, no one will ever know quite how close these channels are to their next subscriber milestones.

So, why have YouTube done this? Well, they say that beyond creating more consistency, this addresses creator concerns about stress and wellbeing, specifically around tracking public subscriber counts in real time. Now my guess is that the majority of you are going to disagree with what YouTube is saying here. Subscriber counts have been around forever. It wasn't broken. Why are you fixing it? I love the gamification of hitting those targets.

And these are all valid points and when we did polls on this earlier in the year, around about 85% to 90% of you disagreed with what YouTube was planning to do with abbreviated subcounts. And YouTube know this is not a popular decision. In the same update, YouTube said, "While we know not everyone will agree with this update, we hope it's a positive step for the community, both those viewing and creating content."

We've not heard many voices in support of it, so anybody who does think it's a great idea, we'd love to start a constructive debate in the comments of the video above. As for my own personal opinion, I've got to be honest. I don't really like the change. I think the consistency argument doesn't really fly, because view counts can still be inconsistent throughout YouTube. And we're not seeing YouTube try to change them. And as an analytics geek myself, I think it's a shame that we're going to lose some purity in the data. These numbers have been accurately tracked to the single digit for years now. And we're going to lose those pages of history to these abbreviated counts.

And nobody's really going to know when the channels are hitting these huge landmarks until they've happened. Except for the video creator themselves and I think they're going to find it hard to share that data. Because they only get it from the channel analytics, which is delayed anyway.

However, I do understand the wellness argument of this change. This is the trend that social media platforms are going towards these days, with Instagram hiding likes. And I have to be honest, I personally haven't been negatively affected by real time subscriber counts. And there are those video creators who potentially have been. You think about the Tati Westbrook versus James Charles real time subscriber count and what happened there. There are real serious considerations of how this affects the mental wellbeing of video creators.

A Complete Guide to Cracking the YouTube Algorithm with Matt Gielen: TubeTalk...