ICYMI: As the PewDiePie vs T Series battle rages on we take a look back at the stunts pulled, including the time PewDiePie may have tried to hack YouTube Watch Time in a bid to hold on to his crown. 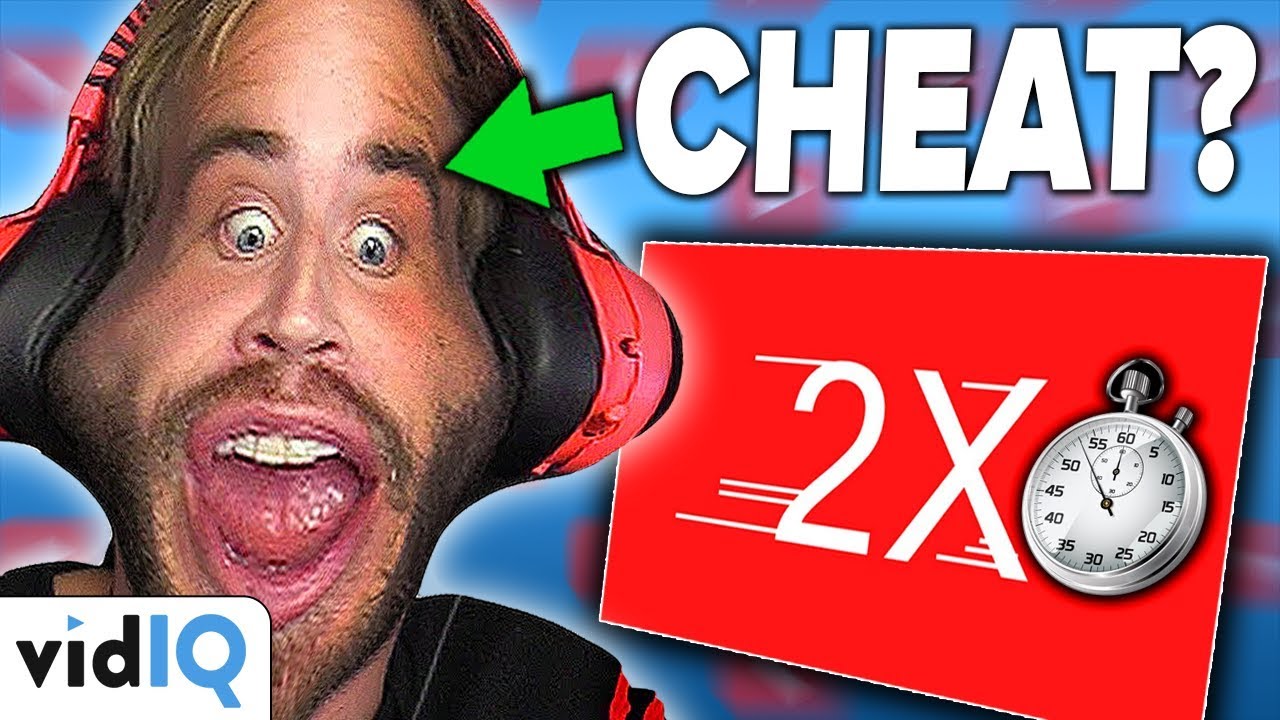 As the PewDiePie vs T Series battle continues we’re taking a look back at all the high points and learnings from the race for the Channel with the most subscribers on YouTube. In this post, we ask if PewDiePie really tried to hack YouTube in a bid to hold on to his crown?

In November 2018, PewDiePie published a video that automatically played at twice the speed as normal. This naturally intrigued us as it brought Watch Time and playback speed into focus. Let's talk about the theory first. You can change playback speed on any YouTube video by going to settings, clicking on speed, and then changing it to a quarter speed or double speed. With some very rudimentary math, that means that you could watch a ten minute video at double speed, and it actually only takes you five minutes to watch. And a lot of people do that, including myself. If I am very short on time, and it's a very conversational video, then I'll watch it at double speed, just so I can get through it quicker and watch more content with the time that I have.

That's the viewer's perspective on playback, but what about the video creator? Is there something to gain from this? It's generally accepted that watch time is the most important metric on YouTube. So does slowing down or indeed speeding up the playback of your videos affect watch times positively or negatively.

In this example, what PewDiePie has done is slow his video down in his video editor, so that when you play back at normal speed it's just excruciating. This forces the viewer to change the playback speed to double speed so that it looks and sounds normal. But in YouTube land what actually counts, the 21 minutes of the actual video length, or the ten and a half minutes of real world time that it took you to watch the video? I'm glad you asked because we have the answer.

Earlier in 2018, we uploaded an 18 minute video and set it to private so nobody else could watch it. Then we watched the entire video at double speed, so that we could check the analytics on it. That single view, watching an 18 minute video at double speed resulted in a watch time of nine minutes, exactly half the length of the video itself. What it also gave us, rather weirdly, was audience retention of exactly 50 percent, which is a little confusing.

The next thing we tested was the complete opposite. We uploaded a one minute video to YouTube, set it to private, and watched it at a quarter speed. That meant that in real life it took us four minutes to watch this one minute video. And what did the analytics say? Yep, you guessed it. Four minutes of watch time and rather impressively, four hundred percent audience retention from a single view. Just to clarify that, You Tube watch time is calculated from your physical presence in the real world watching the video. If, and I hasten to underline that, if PewDiePie was trying to game the YouTube system, he got it all backwards.

The simplest way of looking at this, is if you double the playback speed, you have the watch time. Let's say for argument's sake that five million people watched this PewDiePie video, and they watched a full duration of the video at 20 minutes. That would give you, in normal circumstances, one hundred million minutes of watch time. But if it's played at double speed, that halves the physical amount of time the video is watched, and it brings us down to fifty million minutes of watch time. That's still quite a lot of cost.

If you were going to try and hack the YouTube watch time analytics, which of course we do not recommend, you would have to do this. There you have it folks. If our testing was accurate and the analytics haven't changed since then, this video will have had a detrimental effect on PewDiePie's watch time. Which begs the question, why did the currently most subscribed to You Tube channel on the planet do this? I don't know, it's PewDiePie.