As the James Charles vs Tati drama continues to play out on YouTube, we confirm the real-time subscriber counts for both beauty gurus.

After the spectacular freefall that has hit James Charles over the past few days, we show you the true numbers playing out in real time. In the past 72+ hours James Charles has lost nearly 3M YouTube subscribers on YouTube as allegations against him dominate the news cycle.

vidIQ has been collecting the data and recording the subscriber counts for the last 72 hours and this is what it looks like! Check out the live subscriber count for both YouTube Beauty channels! 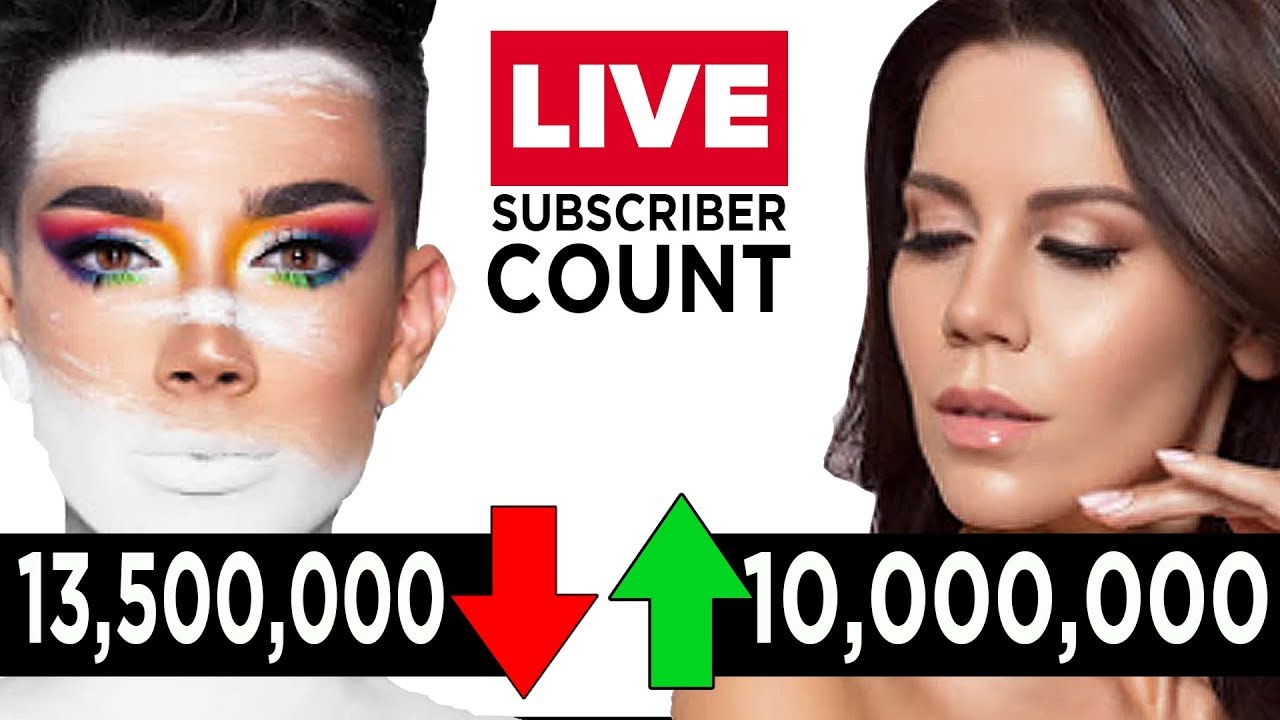