After the impact of COPPA, YouTube creators who publish content for children face new limitations from the proposed KIDS Act. 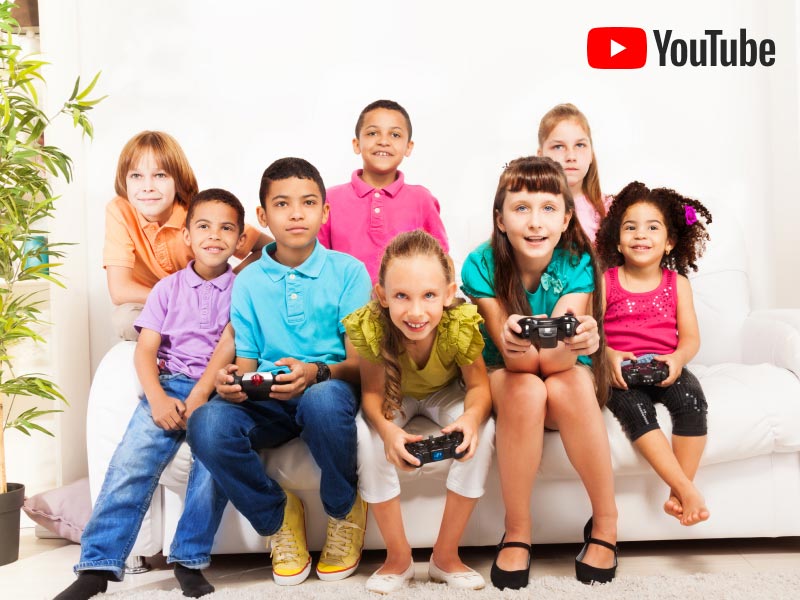 YouTube creators who publish content specifically for children have already suffered a blow from the COPPA guidelines the platform rolled out in November 2019. Now those same creators face new restrictions from potential legislation aimed at further limiting the reach of the type of content that can be published on the platform.

The Kid’s Internet Design and Safety (KIDS) Act, has been proposed by United States senators Ed Markey and Richard Blumenthal, with the intent to further protect children aged 16 and under who consume online video on social media sites like YouTube, Snapchat, TikTok, and others.

The KIDS Act: How it May Could Children-Focused Video Creation

If the bill is approved, it would mean new laws would come into force for social media platforms to protect children and young teens. Those sites would need to fundamentally change the way they both deliver, and promote video content to children.

Under the new law, auto-play videos, recommendations, and push notifications would have to be turned off for any content that is made for kids.

Senator Ed Markey was the co-author of the COPPA Act but wants to extend the protection afforded to children with further legislation. In a statement released last week, both senators asserted that:

"Today, kids’ faces are increasingly covered in the glow of their screens, and it’s time to face the chilling reality that some websites and apps are built in ways that harm children. Powerful companies push kids to buy products at every turn online, and top platforms are saturated with disturbing content that no kid should ever be exposed to."

The KIDS Act wants to push through the following restrictions designed to protect children:

Unboxing Videos are in the Firing Line

One of the stand-out restrictions in the proposed bill calls out unboxing videos in particular. As one of the most popular trends on YouTube, this content has long encouraged the partnership between creators and brands or influencers.

Unboxing videos, like this one below from the SquirrelStampede YouTube channel, are often sponsored, thereby exposing children to a certain toy or confectionery brand under the guise of entertainment.

The KIDS Act isn’t proposing the banning of unboxing videos - because good luck with that - but would prohibit platforms like YouTube from recommending this content to children. It would also make it illegal for social media platforms to recommend any sponsored content to children, impacting an already fragile eco-system, and further limiting the exposure unboxing creators would get on the platform.

The KIDS Act would also make it illegal for platforms to recommend literally any kind of branded or sponsored content to users under the age of 16. 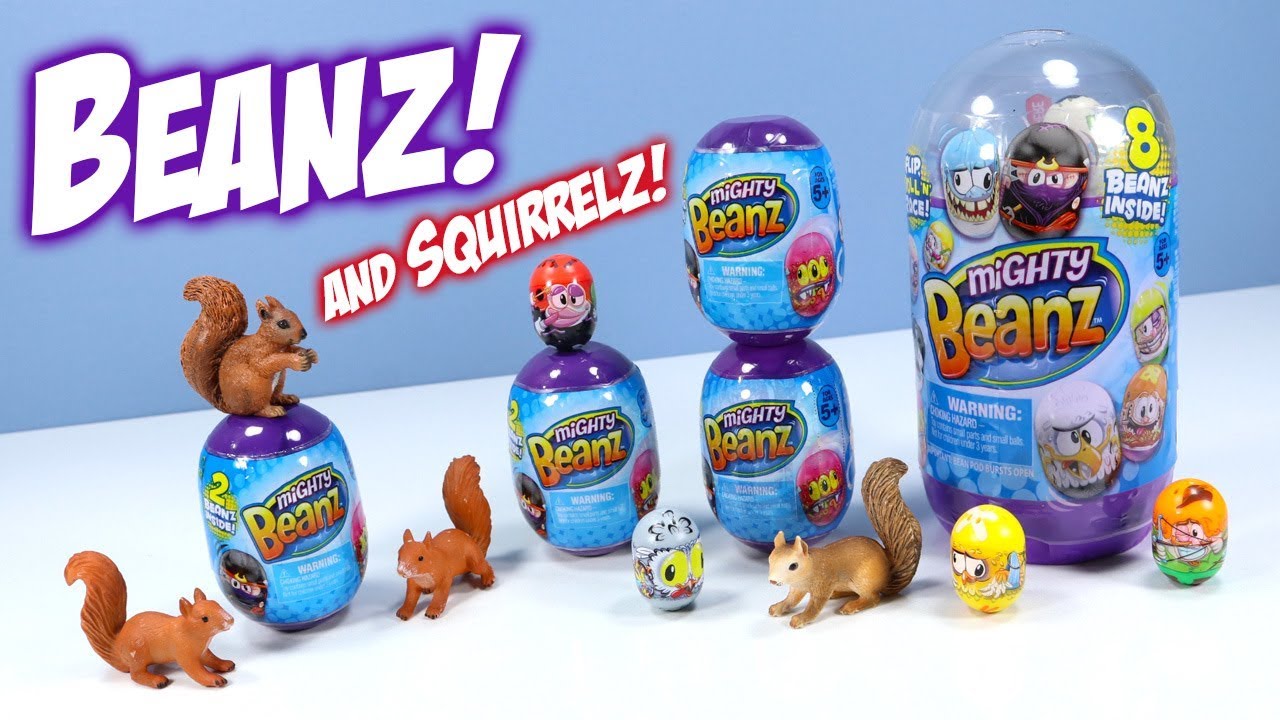 The after effects of COPPA on YouTube creators who publish children’s content has been significant, and the KIDS Act has the very real potential of limiting their visibility to a critical extent. With restrictions on children’s content being recommended, the number of views and Watch Time a kid’s focused YouTube channel will be severely impacted.

We'll keep you up to date with any news on this issue.

Carla Marshall is the Head of Content Marketing at vidIQ. She has 10+ years of experience in video marketing, social media management, content marketing, DRM, and SEO. She was previously Editor in Chief at ReelSEO.com and TubularInsights.com, and the Community Manager for the ReelSEO YouTube Channel. She is YouTube Certified and a judge for the UK, US, and EU Search Awards.

How to Start a Gaming Channel on YouTube: Custom Thumbnails Can Make or Break...