YouTube superstar just hit 20 million subscribers on his channel. Here are 13 numbers behind that massive achievement. 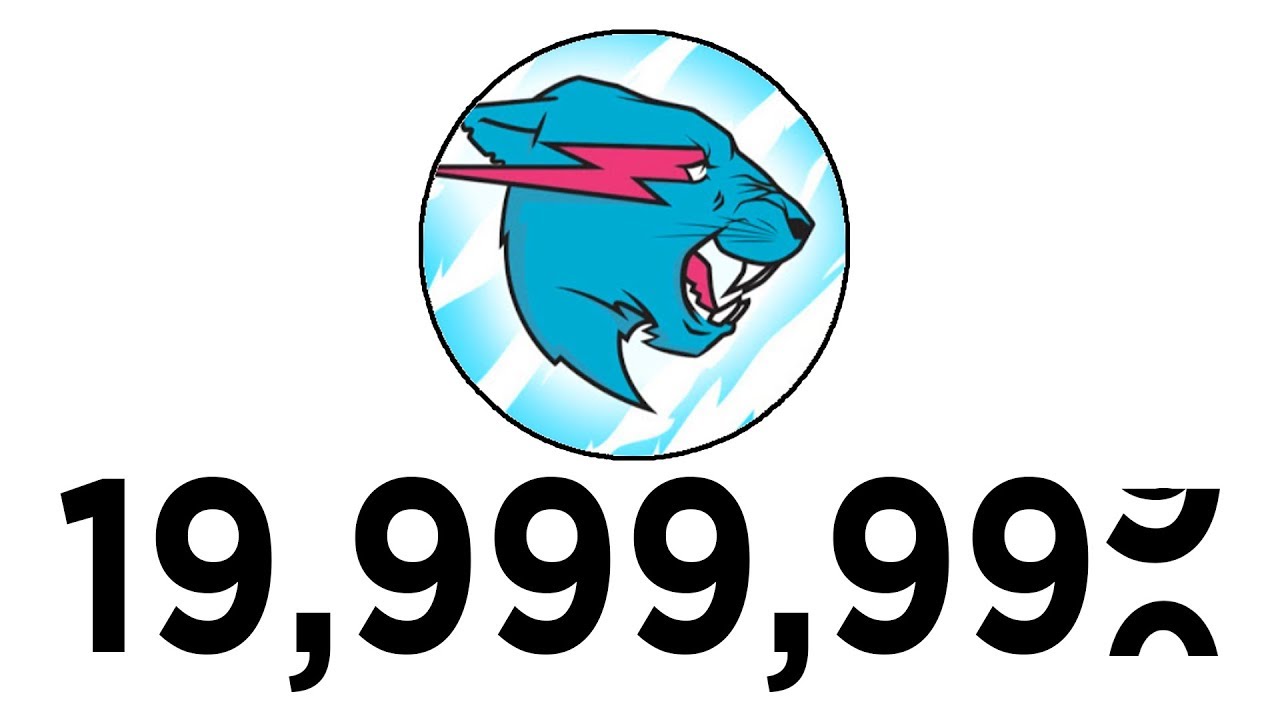 Mr Beast, one of the biggest and most successful YouTubers of all time just hit the 20 million subscriber mark!. Here are the numbers behind the milestone - with a few fun 'facts' thrown in:

And so, Mr Beast, on behalf of everybody here at vidIQ, congratulations on 20 million subscribers!! 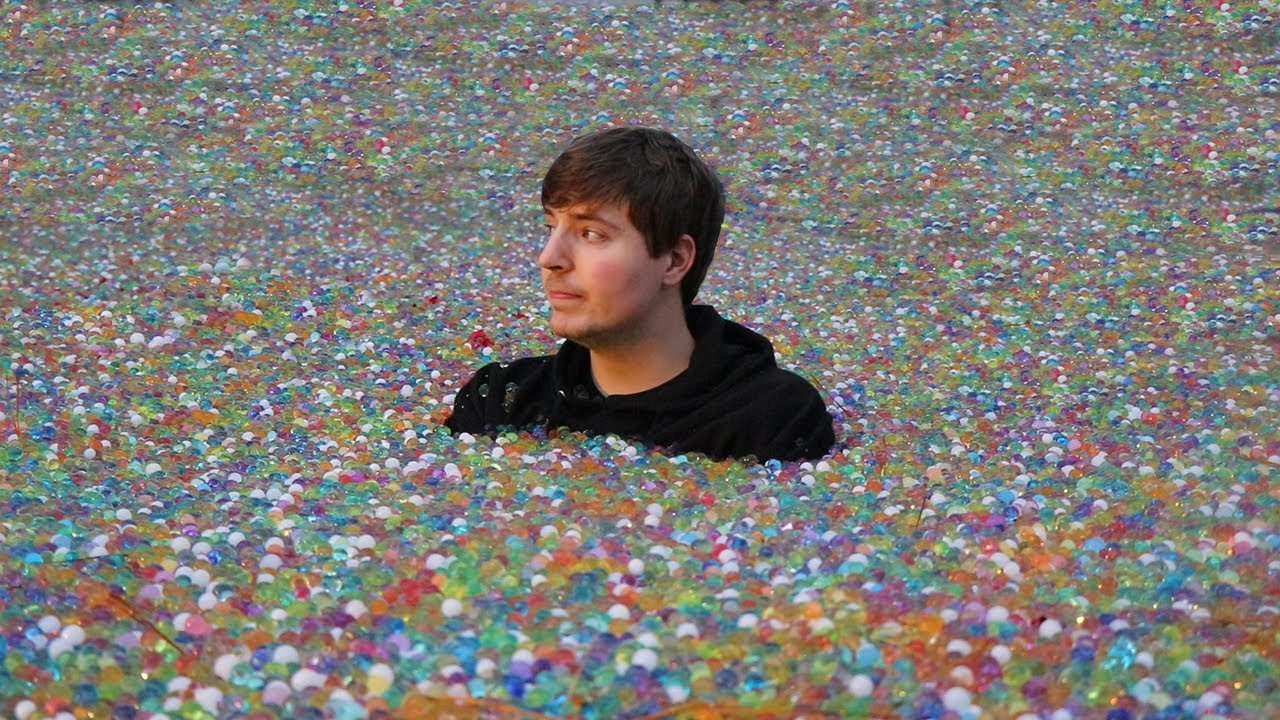