Gamers who upload or stream Fortnite content to YouTube have been having issues with copyright claims over licensed music within the game. Now Epic has a solution that could tackle that tricky issue. 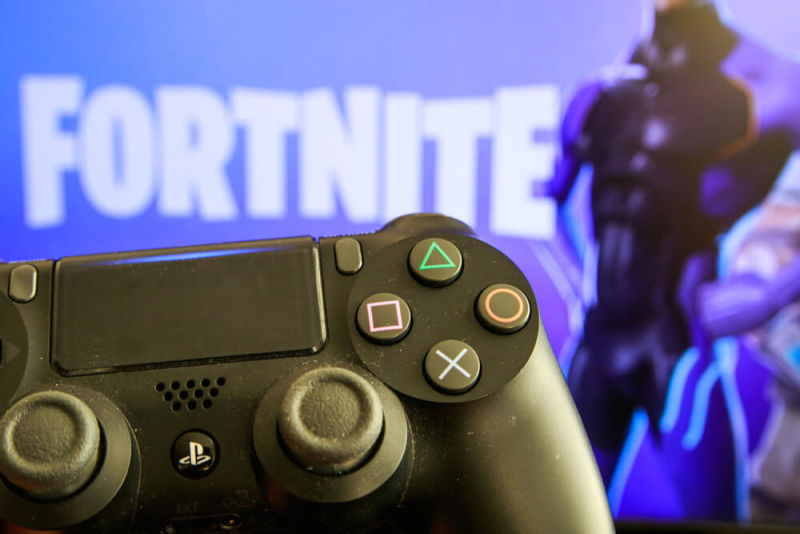 With over 250 million users, Fortnite is one of the most popular and most influential Battle Royale games in the world. Now, Epic Games has just released its 12.0 update which finally adds an option to mute potentially copyrighted audio clips.

In a Tweet, Epic confirmed that the update will allow gamers to mute licenced emote audio, a feature that will help solve the copyright strikes gamers have been experiencing as they stream or upload Fortnite to YouTube:

PC Players: In the 12.00 update, we've added the ability to mute Licensed Emote Audio. This option is available in the game's Audio settings. pic.twitter.com/UHGYAlXKgH

Fortnite and Copyright Claims: Why Muting Audio is a Big Deal

The ability to mute certain audio clips will be a huge benefit to creators who upload Fortnite gameplay content to YouTube. There have been a number of gamers who have been hit with copyright strikes from music publishers for using licensed music from the game, albeit unintentionally.

YouTube’s ContentID system can easily identify any audio files protected by those publishers, triggering a claim against any creator who uses even a few seconds of the track in their content. Many gamers on YouTube have monetized their gameplay content, so to be hit with a copyright strike can be a devastating blow.

Did you know that while Epic Games has licensed any audio featured in the game itself, those licenses only cover the playing of that song or backing track within the game itself. It doesn’t extend to any streaming or uploads of the game on social video platforms like YouTube.

Gamers who publish video content about Fortnite that feature any audio leave themselves wide open to claims from the original rights holder, and that’s why so many videos have been flagged.

In the ever-changing Fortnite eco-system, new features are constantly being introduced, and very recently, players were blessed with a brand new emote inspired by the legendary Rickrolling meme. The in-game character dances along to the Rick Astley banger “Never Gonna Give You Up” just like Rick himself, and is available from Fortnite for 500 V-Bucks (around $5).

I liked a video on YouTube: Watch How This Bear Made The Unlikeliest Of Friends https://t.co/iQDd9tB0e9

The new emote is one of the first to incorporate such a famous song, and Epic has ensured full licensing rights around its usage within the game. But that didn’t stop the first wave of gamers from getting hit with copyright claims from the start.

The good news is that Epic has released a patch to PC users which allows those gamers to mute the Astley track before publishing or streaming any gameplay content that features it online. The 12.00 patch allows creators to mute the emote, this avoiding potentially revenue-hitting copyright claims.

# How to Mute Copyrighted Music on Fortnite

With the new patch, players should click on the "Licensed Emote Audio" option within their settings, then either confirm the option to mute all copyrighted music, or just mute other players who are using it.

This new setting isn’t just aimed at silencing the new meme-inspired emote though. Epic confirmed that it will give players the ability to mute all licensed audio going forward.

Right now the patch is only available to PC users, but Epic has promised to (Rick) roll-out the feature to consoles soon.