How MLB Is Using Live Streaming to Weather COVID-19

The COVID-19 crisis has ravaged the sporting world, but MLB is adapting with Twitch and YouTube streams that could live long after the pandemic ends.

Social distancing and lockdowns brought on by the COVID-19 pandemic have millions of people succumbing to another (albeit far less deadly) disease - cabin fever. To make matters worse, one of the common cures for this illness—live broadcasts of major sports leagues—is nowhere to be found.

But all is not lost! Major League Baseball (MLB) is running tests on a couple of brand-new virtual solutions on YouTube and Twitch, and the results are extremely promising.

To fill the void left by an indefinitely delayed season, MLB is turning to streaming video game versions of America’s favorite pastime. This action has created a positive trickle-down effect in the industry ecosystem, giving sports fans something to bet on, and sports media outlets games to cover.

The most engaging online content MLB has produced so far comes from the 'MLB The Show: 20 Players League'. Representatives from each of the 30 MLB organizations are managing the controllers for their respective virtual teams, battling hard for the championship.

The impromptu league is livestreaming contests (and trash talk) on Twitch and YouTube. 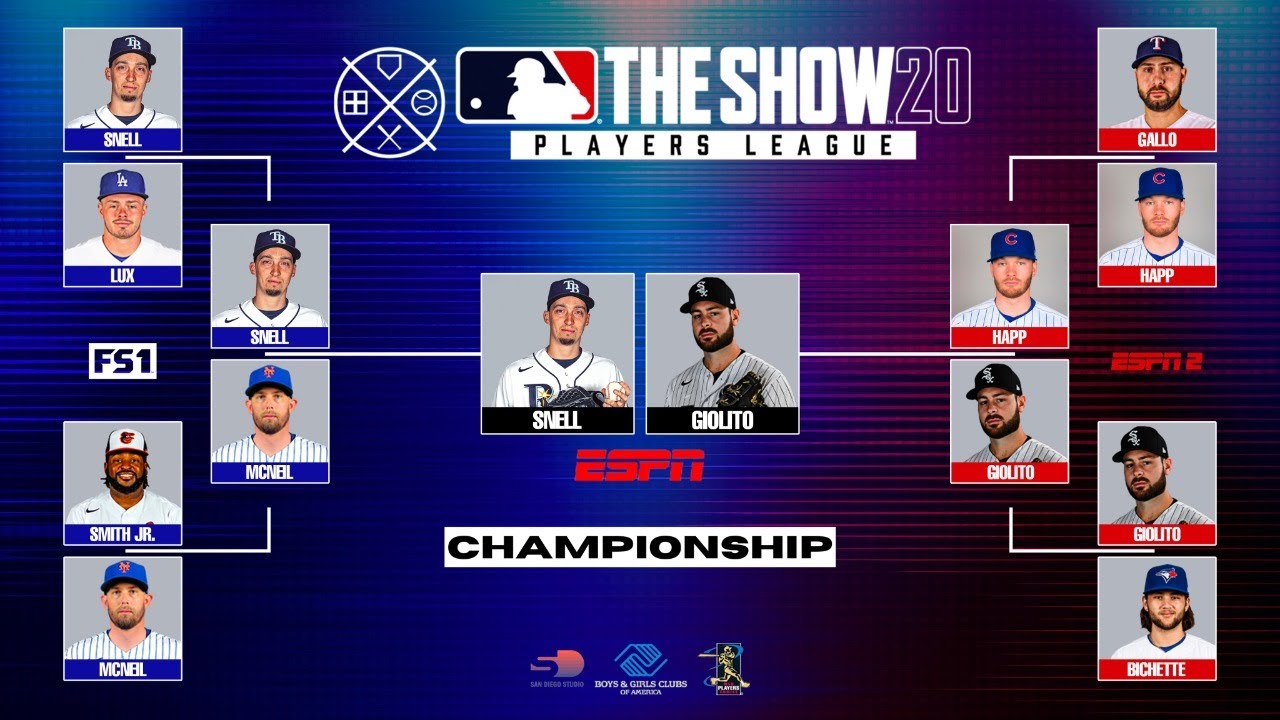 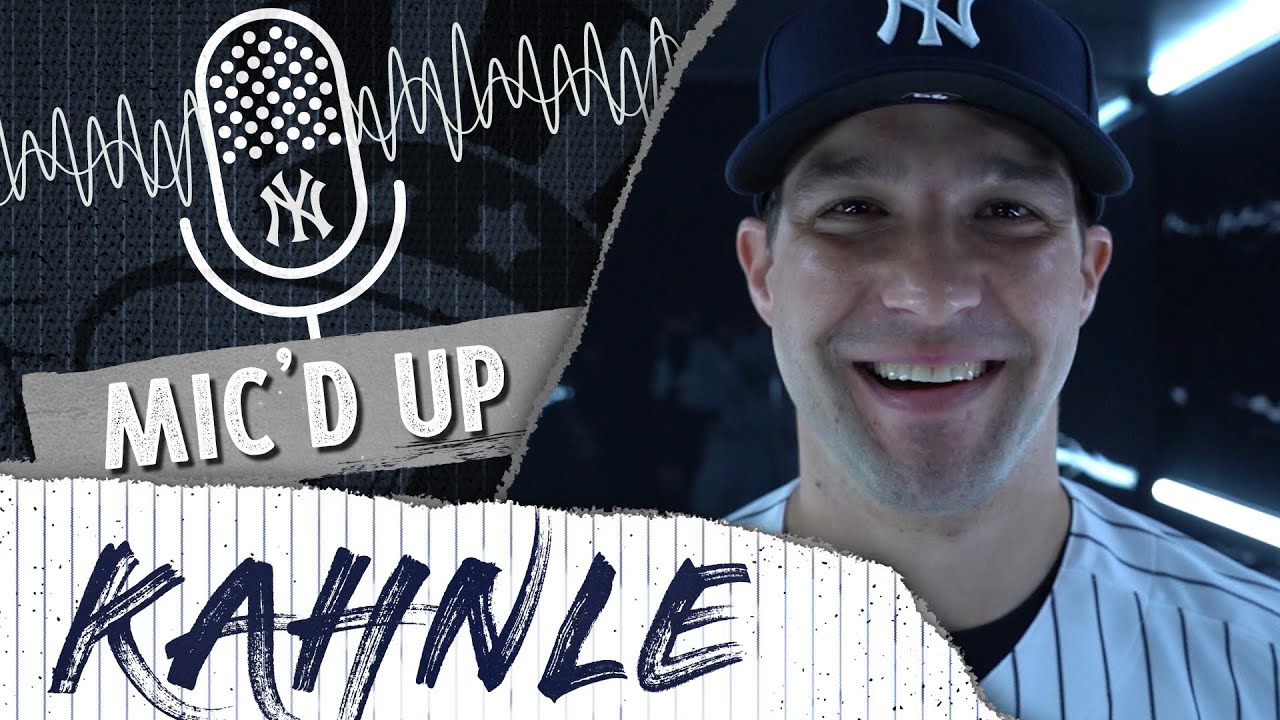 The broadcast format could use some fine-tuning. For example, the MLB Network commentators will need more practice to avoid cutting off the athletes’ excited outbursts. Still, it’s easy to see how the Players League could stick around even when on-field baseball returns.

Another way the MLB is reaching out to its fans during the COVID-19 pandemic is with a Dream Bracket simulation tournament. Using renowned simulation platform 'Out of the Park Baseball 21' (OOTP), MLB put together all-time great rosters for each team, as well as a Negro Leagues All- Star team and a squad of the best current players who are 25 years old and below.

Hypothetical teams competed in seven-game series, which streamed live on Twitch and MLB.com. The finals took place on May 4 and 5, in the wake of the Players League championship. That made the first week of May 2020 a content bonanza for MLB enthusiasts.

Some of the games even had live commentators (journalist Jon Morosi and broadcaster Scott Braun). It’s surreal to see legendary players like Babe Ruth step up to the plate against star pitchers today’s fans grew up watching. Plus, OOTP’s algorithms make this tournament possibly the most legitimate test to date for proving which MLB team has the greatest all-time roster.

OOTP’s graphics aren’t ideal for viewing, but the unpredictability makes the games exciting nonetheless. Who knows, maybe the Dream Bracket’s success will lead to a deep-fake simulation league with visuals that rival live-action broadcasts.

The Players League and Dream Bracket simulations are more than placeholders for sports fans.

On a recent episode of the Joe Rogan Experience, comedian Tom Green reminded viewers that one of the greatest periods in history, the Renaissance, immediately followed the bubonic plague.

MLB’s online streaming efforts provide hope that something similar will occur after COVID-19.

If you want to get more views on YouTube then make sure to download vidIQ. Over 1 million creators use vidIQ to help with keyword and competitor research, channel audits, and so much more. Click here to install now for free!

Aaron is a writer and editor from the US who currently lives in tropical Taiwan. When he's not crafting a press release or blog post, he's probably writing about the New York Yankees for Elite Sports NY or falling down a YouTube rabbit hole of comedy, music, and sports highlights.

A Complete Guide to Cracking the YouTube Algorithm with Matt Gielen: TubeTalk...