Do you know the 7 very specific types of content that YouTube now considers 'Made for Kids' under the new COPPA rules? We break them down. 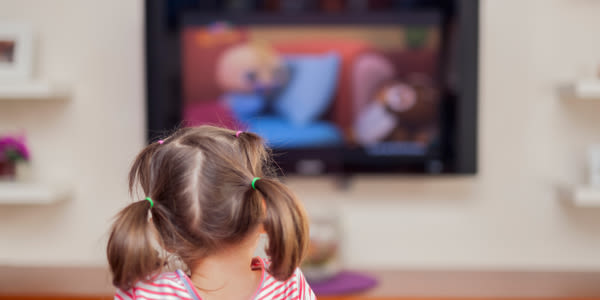 In November 2019, YouTube made platform-shaking changes that affected every channel. Suddenly every creator and publisher had to acknowledge whether their library of videos were 'made for kids' or not.

If you are out of the loop, you can quickly catch up by reading our '11 Things You Need to Know About COPPA and Kid's Content on YouTube' post and our other articles around COPPA.

Part of the announcement was confirmation of the type of video content that YouTube considered made for, and consumed by, children under 13. Creators are now asked to indicate whether their channel or videos are subject to the following guidelines:

Although there are many channels who are publishing content that's not necessarily created directly for a young audience, those videos are being watched by a younger audience. That's a fine line that millions of channels are now struggling with. One thing we do know for sure is the kind of content that very clearly does fall within the new guidelines. Let's take a look at each of the seven categories with examples.

#1 What is the Subject Matter of the Video?

While education is a life long pursuit, many of us past of the age of 13 know our colors so wouldn't independently watch a video about that - especially if the learning mode was via the medium of ice cream and soccer balls.

Given that this channel is called 'Kid's Camp' and the topic is learning the names of different colors, this is a perfect example of an educational video made especially for younger children. 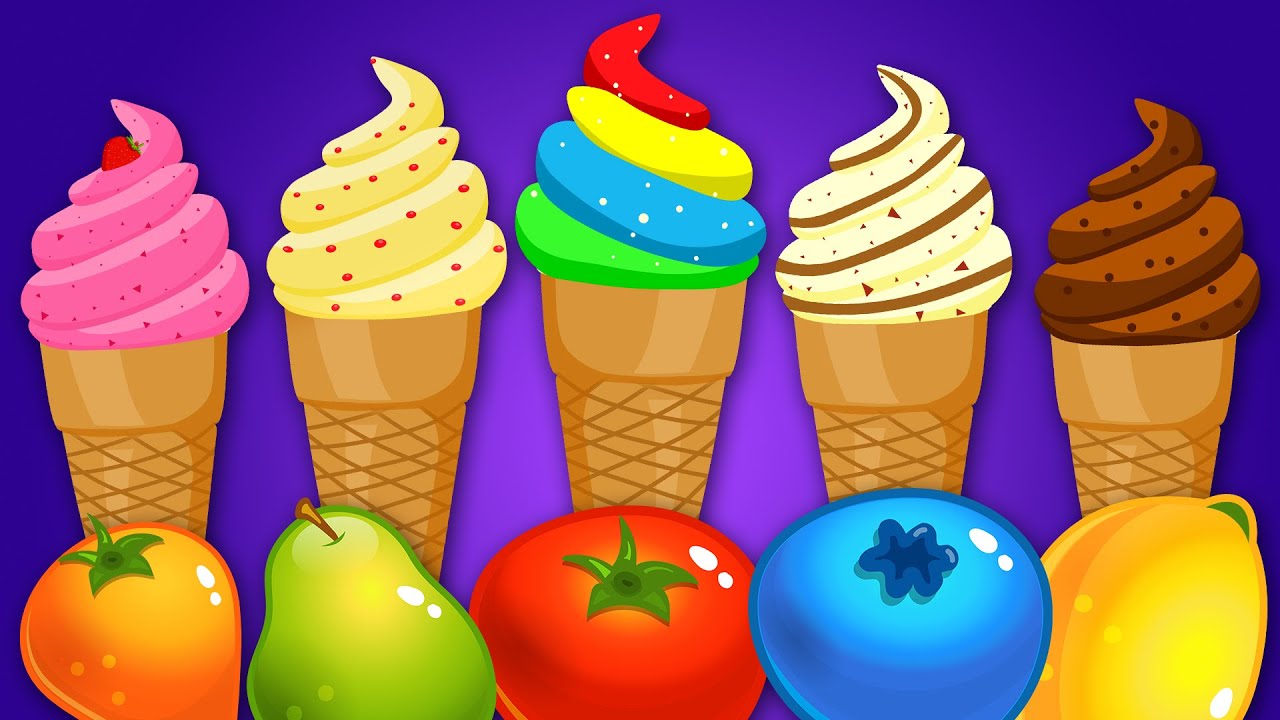 #2 Whether Children are Your Intended Audience for the Video

While many of us carry our love of fairy tales and other bedtime stories into adulthood, the vast majority of this content on YouTube is aimed at young children.

This video from the 'Fairy Tales and Stories for Kids' YouTube channel uses simple animation to tell the story of Rapunzel, and is also clearly labelled as kid-focused content. 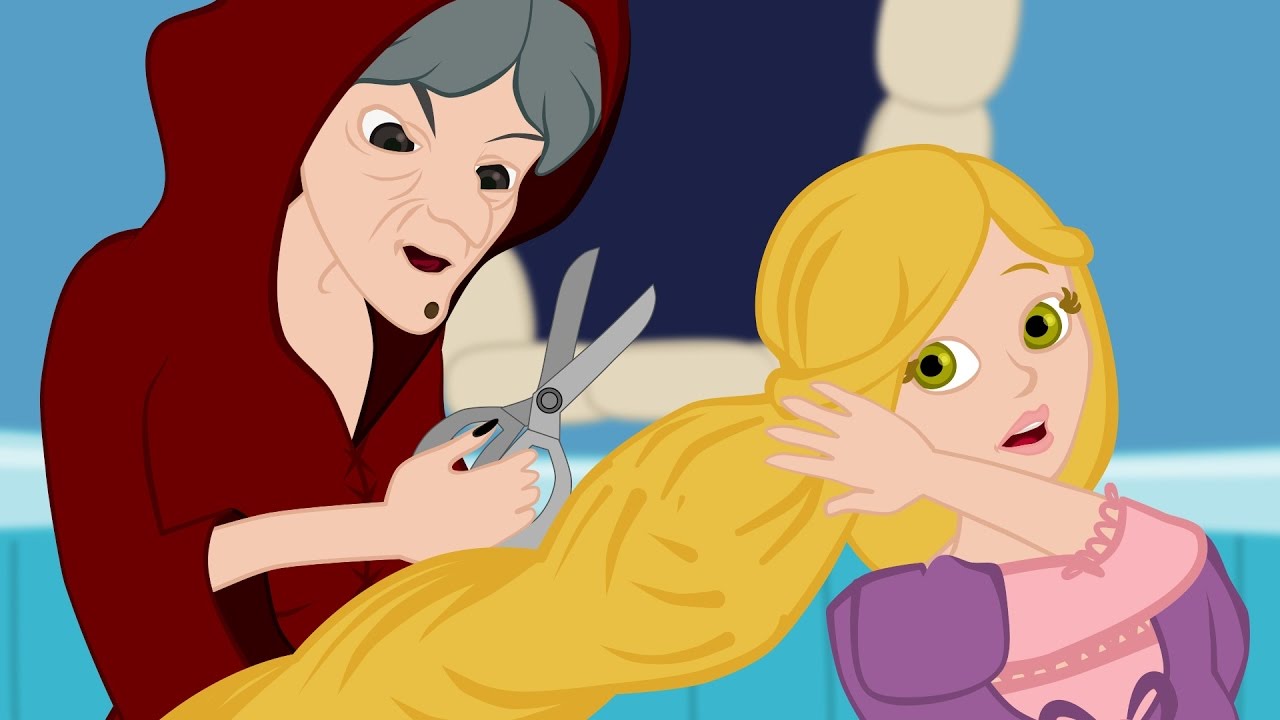 #3 Whether the Video Includes Child Actors or Models

While this one can be a little trickier (there's a lot of TV and movie content on YouTube that includes child actors for example), children themselves are often the main focus of a video clip and that's what the new COPPA rules are picking up on.

Children like to watch other children pretend play or act out stories that they can either join along with or watch passively. We went with a very clear example of a child in front of the camera with the ubiquitous Ryan of Ryan Toy's Review and other franchises.

Ryan has always been the main focus of any video his channel publishes so this is a slam-dunk example of the use of a child in the content. 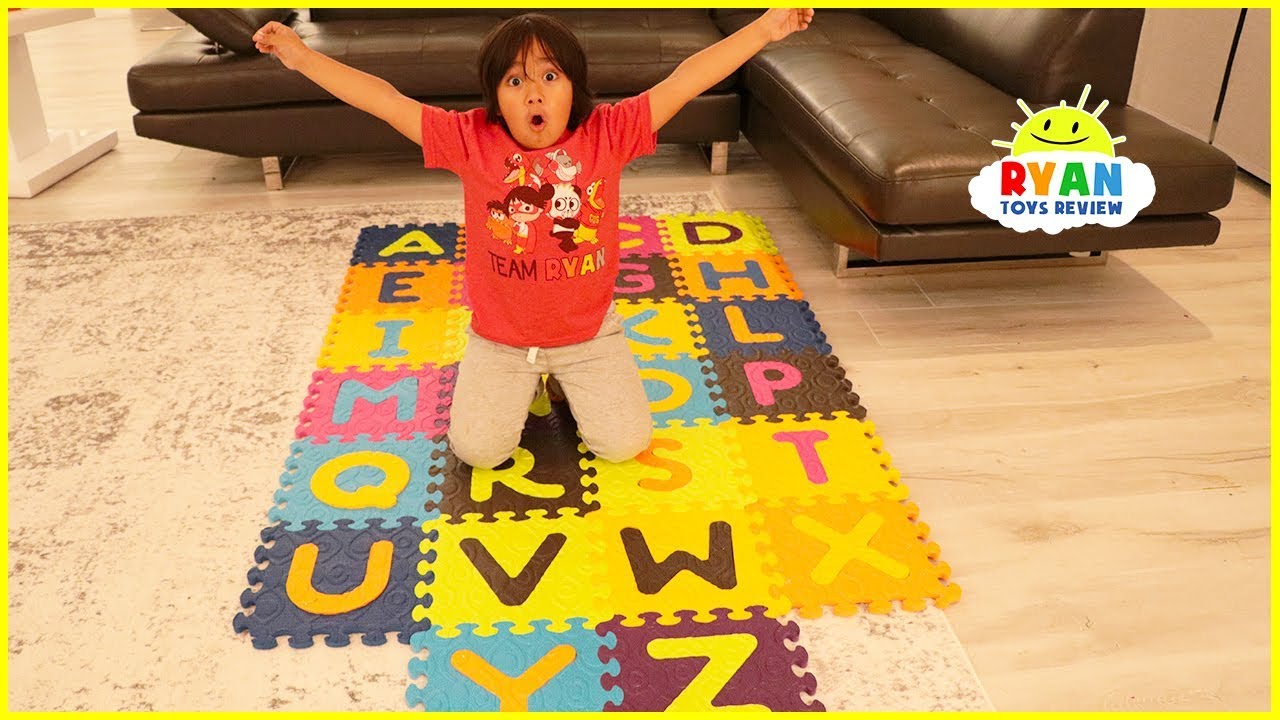 #4 Whether the Video Includes Characters, Celebrities or Toys That Appeal to Children including Animated Characters or Cartoon Figures

Kids content on YouTube is one of the top 10 most-popular verticals and we've seen hundreds of thousands of channels launch over the past few years that have leveraged the interest in the topic.

With pretend play, unboxing, and even slime videos using characters, celebrities, or toys that appeal to children generating millions of views, it's easy to see why YouTube has confirmed this type of content falls squarely in the 'made for kids' content category. 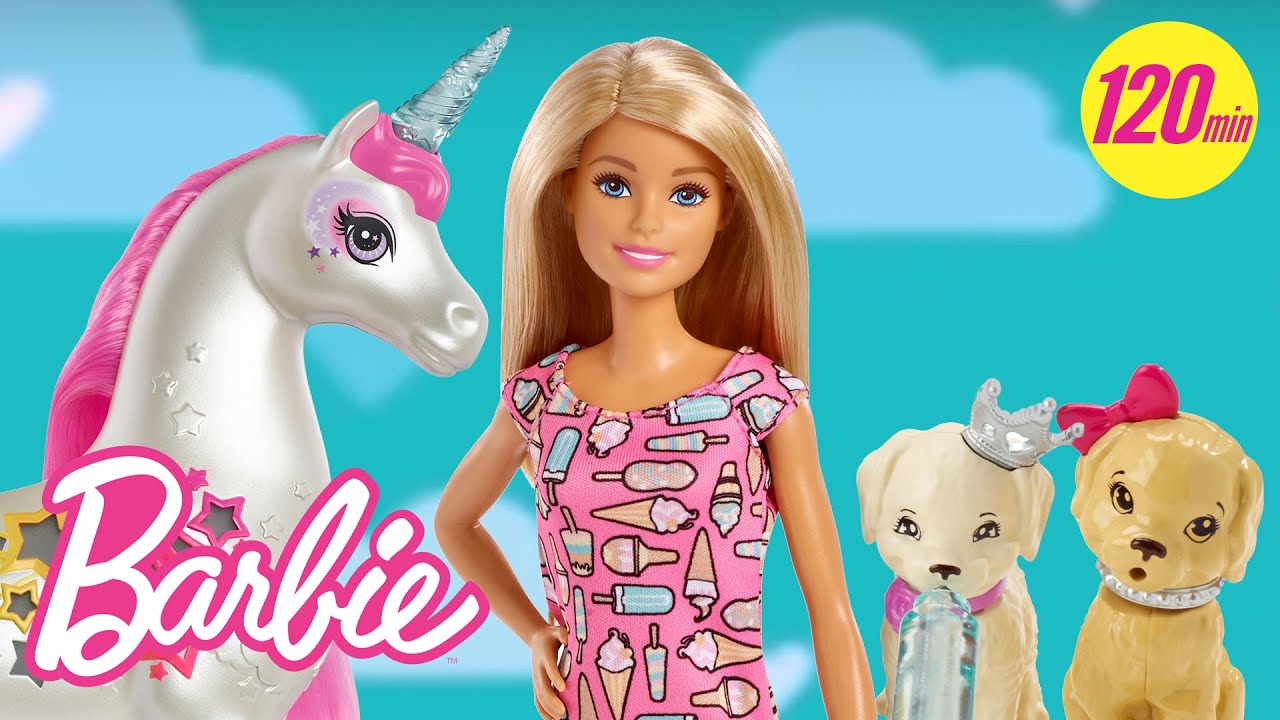 Did you know that some American children are allegedly developing British accents after watching 'Peppa Pig'?

Whether that's true or not, we know that the language used in the 'Peppa Pig' videos is absolutely intended for children to understand. Think about whether your own videos do if you're unsure whether they should be classed as made specifically for children or not. 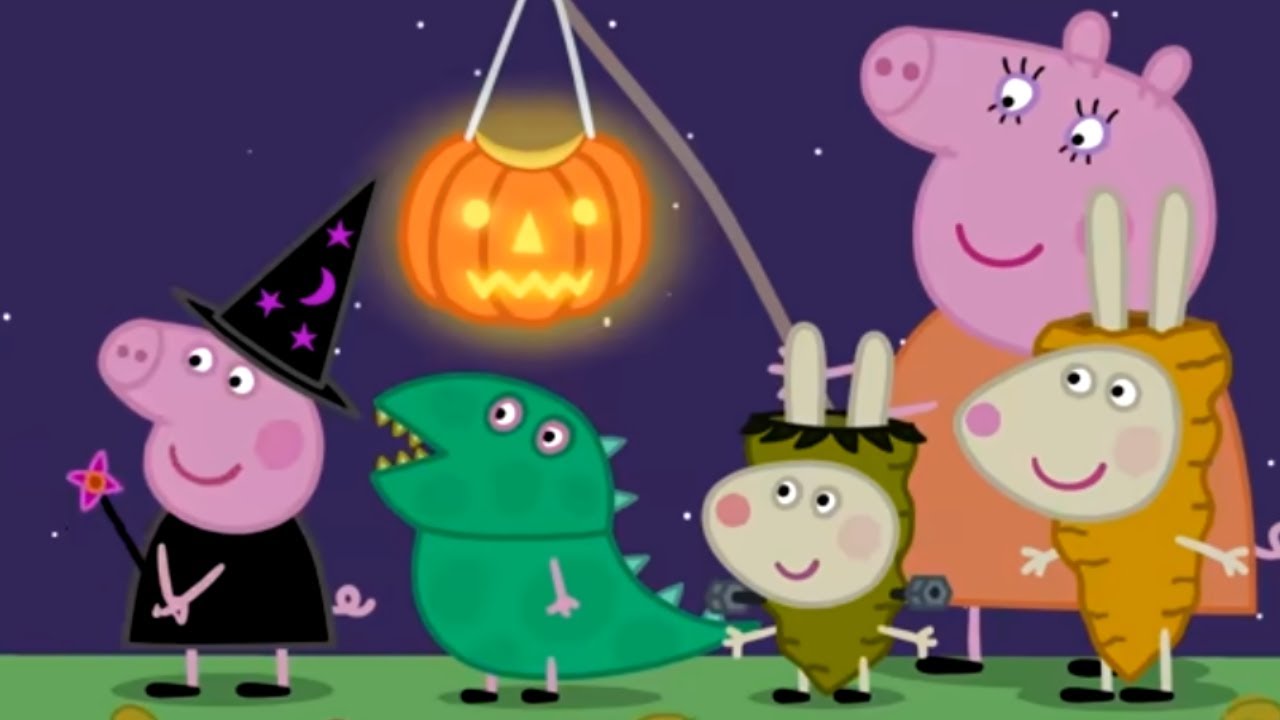 #6 Whether the Video Includes Activities That Appeal to Children

Of course we were always going to include 'Baby Shark' as an example somewhere, and it actually perfectly illustrates the concept of including activities that appeal to children. 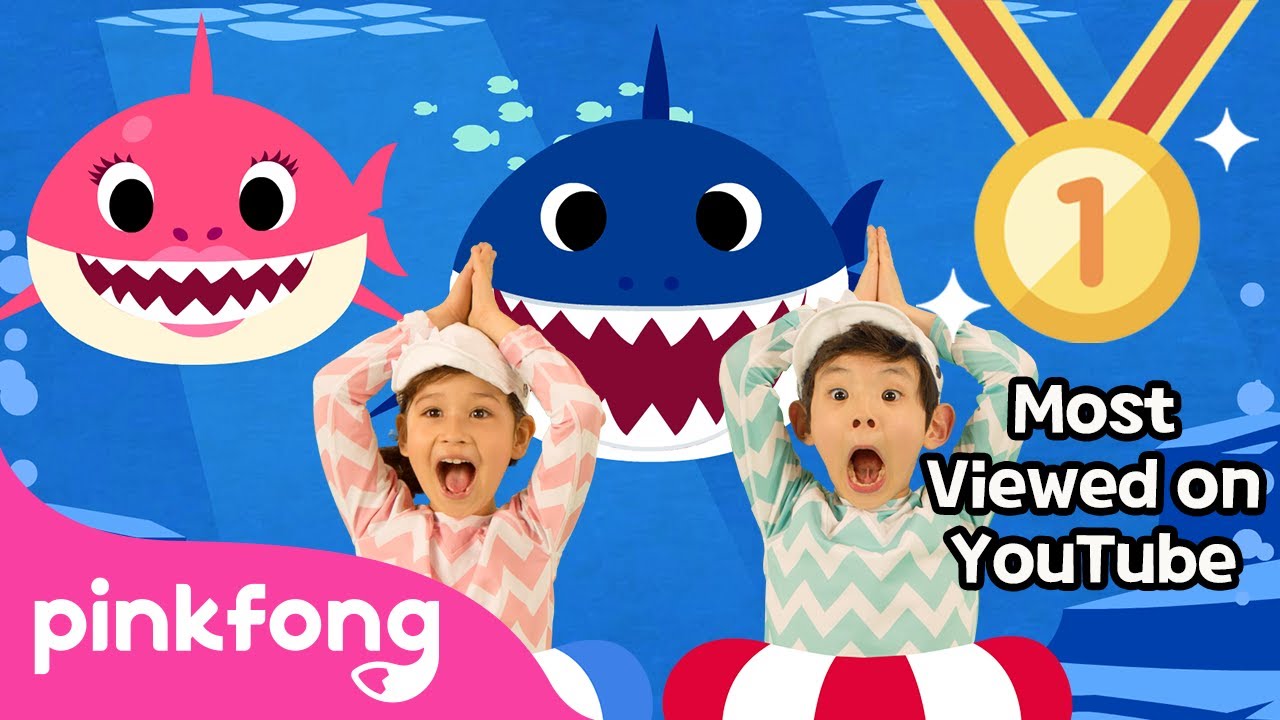 #7 Whether the Video Includes Songs, Stories or Poems That Appeal to Children

Nursery rhyme videos are the perfect storm of content that appeals to young kids. With their bouncy mix of music and colorful images, it's hard to imagine a genre that appeals to children more.

We're not saying that the longer-form clips of this type of content have been used to entertain kids for hours on end. But we're not saying that they haven't been either. YouTube and the FTC know that babies and toddlers are lapping this kind of stuff up which is why it's being excluded from the new rules around data collection. 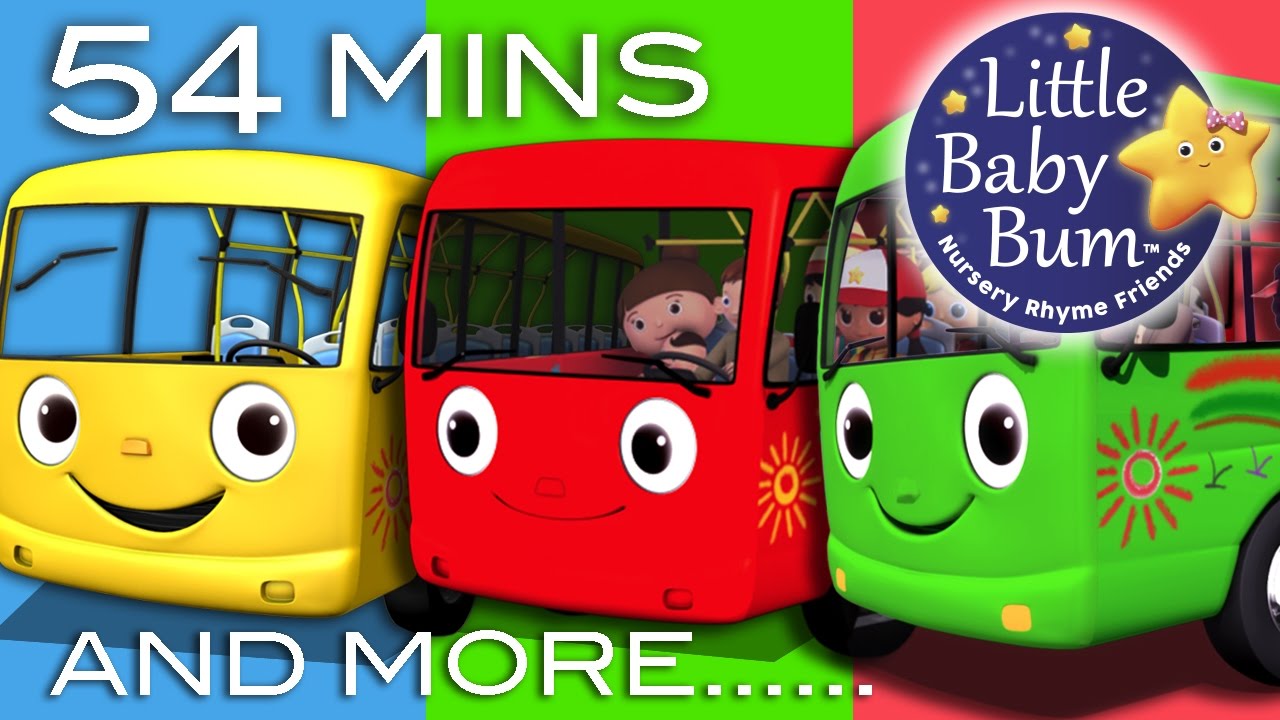