What does Article 13 mean for video creators around the globe? Here’s what we know so far, and where you can learn more about Article 13 and #SaveYourInternet 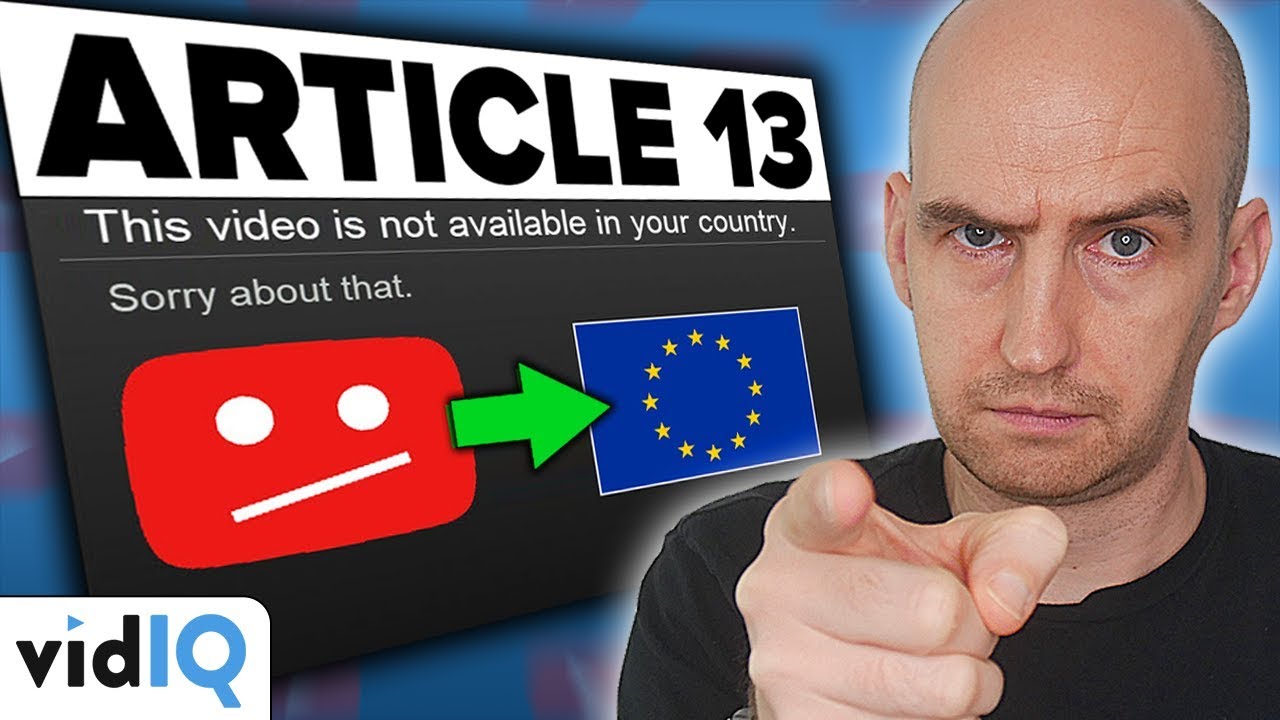 With the recent passing of Article 13 as part of the EU copyright reform law, many a video creators are asking themselves, “Could Article 13 kill YouTube?”

We’re hardly copyright experts here at vidIQ, but we clearly have a vested interest in how Article 13 will be interpreted and enforced in the coming months and years.

Here’s what we know so far, and where you can learn more about Article 13 and #SaveYourInternet.

Article 13 is part of European copyright legislation created with the intent to protect creators and their online content.

At the basis of Article 13 is the question, “Who has copyright ownership?”

For example, every vidIQ video opens with an intro kindly made for us by an audio and podcast expert by the name of Mike Russel. The problem is, we don’t have official documents saying Mike created the sound effects and that he gave his license to use his voice or that we have permission to use the graphics, which were probably created using Adobe After Effects. 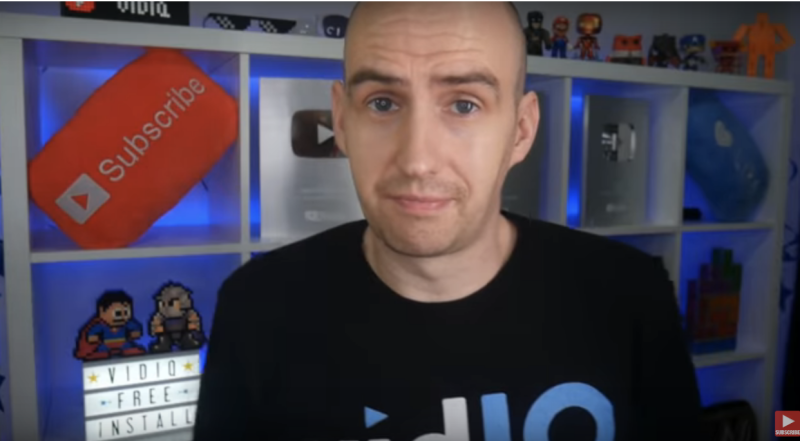 We didn't ask permission from any of the companies who make and license these products to put them in our videos, and in the past we’ve not needed to, but will Article 13 change this?

In order to interpret Article 13 for YouTube video purposes, we have to take YouTube’s word on Article 13, which reads like this:

With Article 13 as currently written, copyright matching tools like Content ID wouldn't help platforms such as YouTube to keep content on the platform. Content ID works if rightsholders use it and provide clarity as to what belongs to them. However, in many cases information on copyright ownership is missing, or there is partial knowledge, meaning that no system could accurately identify full copyright information at the point of upload.

In summary, Article 13 is complicated — there's no dispute in that. But is’t also scary.

How will Article 13 impact video creators?

Think about the Logan Paul “Adpocalypse” controversy or the new YouTube monetization requirements. These crises were tiny in comparison to Article 13, which will affect everybody in a monumental way.

Although the video is still being drafted, in the EU block essentially any video creator who creates content within that area will not be allowed to share it outside of the EU. 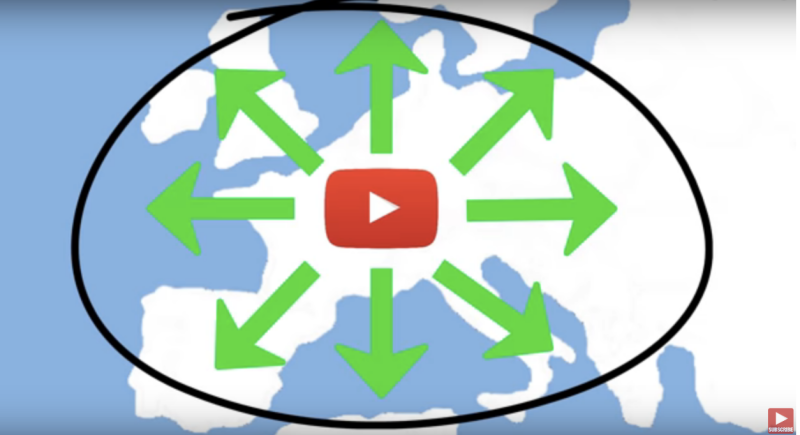 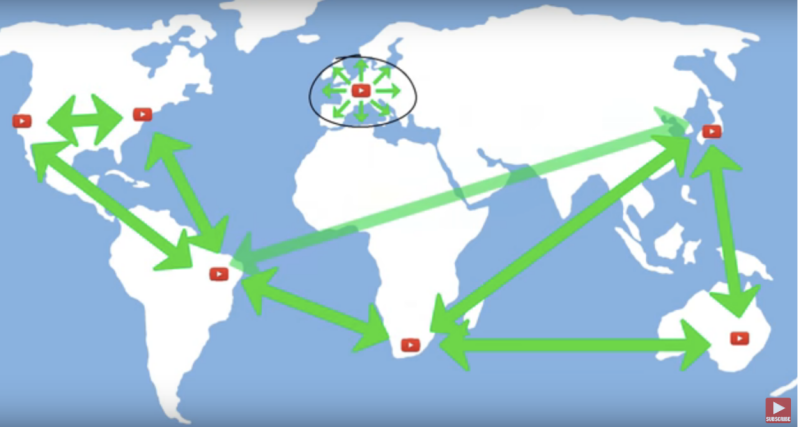 To make matters worse, this block would be immediate, as soon as the video goes live. And it would extend to all past content as well — so all those videos you already have up on YouTube will also be blocked.

At this point you may be thinking that YouTube would never allow this, since it would harm their own income revenue streams to such a massive degree that it could put the company out of business.

But the truth is, YouTube may take these type of extreme measures, because they would be held liable for any copyright infringement.

Yes, the video creator may be the one using copyright music or stealing someone else’s video content, but as the distribution platform, YouTube would be held accountable.

Using Content ID to identify problematic content is a nice idea, but we all know that Content ID on YouTube is not perfect, and many of you have probably had your videos dinged incorrectly with copyright music claims and duplication.

Imagine the chaos that would ensue on the platform if YouTube had to analyze every single pixel, every bit of sound on every single second of YouTube video content uploaded in Europe.

It’s just not going to work.

If you’re thinking, “Good, this is revenge against YouTube for demonetizing my channel or making it so hard to meet the requirements,” think again.

This isn't just a YouTube thing. This is an internet thing.

Article 13 isn’t a bill against YouTube but rather designed in principle to protect the rights of creative artists to give them more protection of their copyright content. This is definitely a good thing, but it will have unintended consequences. 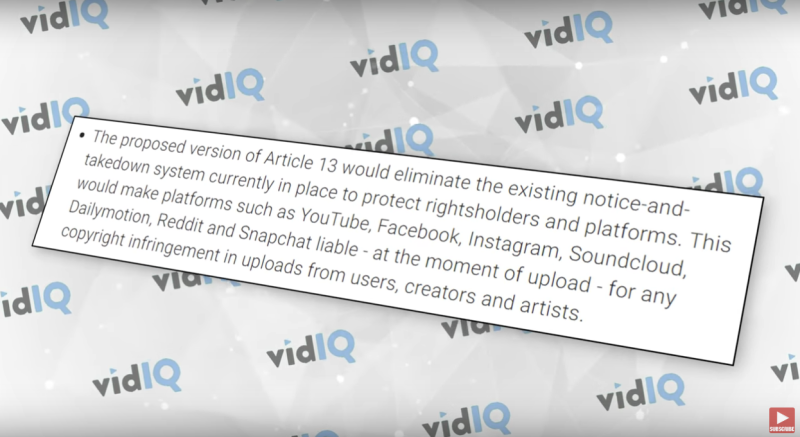 It will impact all sorts of video creators on the internet whether it be parody content memes or educational content — all of these things will be drastically affected by Article 13 if it’s pushed into law as it’s currently written.

It's impossible to say just what the landscape will be on YouTube in 2019 as Article 13 is not yet law, which is why we’re talking about it right now.

If this is important to you, follow the movement #SaveYourInternet, and get educated on these subjects — specifically, check out YouTube’s dedicated webpage on Article 13 and read their most recent blog post.